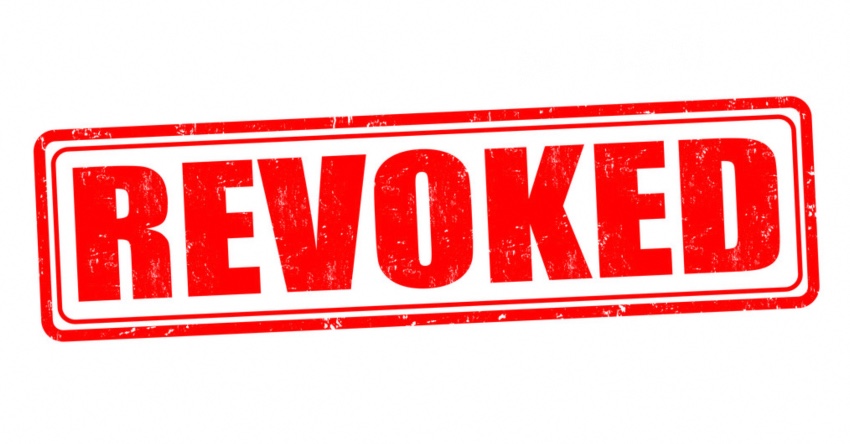 A Bath taxi firm boss has lost his licence after allegedly failing to pay a driver for more than a year.

According to SomersetLive, Bath and North East Somerset Council’s licensing subcommittee heard that the man - unnamed in official minutes - was taken to court and ordered to pay the £8,405 he owed, plus £410 in costs.

The licensee claimed he had already paid in cash and the complainant was trying to get a lump sum from him.

He said he had not received the invoices until the court judgment came through and he was trying to challenge it.

The licensee told councillors: “Ask yourself a few questions: if you are being paid monthly could you afford to stop being paid for a 15-month period?

“Would you continue working if you were not getting paid? How could you afford to keep your vehicle on the road during this period?”

He said he had paid the complainant in cash but also that he did not pay him because the invoices did not set out sufficient detail and included charges for school holiday periods.

Councillors spotted the contradiction, and also saw evidence the complainant had submitted invoices and chased payments.

The minutes from the hearing say: “Members take a dim view of such conduct which deprives a person of payment for their work when the license holder has themselves been paid and consider such action serious.

“This was a lengthy breach of over a year of his private hire operator’s licence.

“Members found the licence holder is not fit to operate a private hire operator’s licence and has undermined the public trust in the system.”