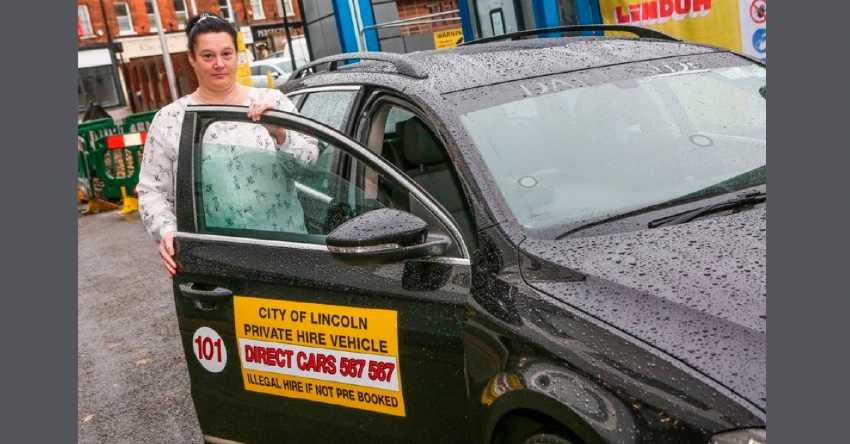 A Lincoln taxi driver says she had to take five young women to hospital in just a week.

LincolnshireLive reports that Carol Houchin, 45, has been a taxi driver for Direct Cars in Lincoln for 20 years and said she was asked to take two girls to A and E after police told her they had been spiked.

Street pastors in Lincoln also asked her to take three other girls to A and E, she said.

Ms Houchin said these instances occurred during freshers week in Lincoln, and happened on a Thursday, Friday and Saturday evening.

She said: "I spoke to one of the friends who was with a girl who got spiked. She said they'd just come to Lincoln and were from Sheffield studying at the University of Lincoln.

"It was their first night out basically. It's not very nice to witness at all, those girls were very vulnerable."

She added: "The friend drank the same amount as her friend and she was absolutely fine. She said her friend had left her drink to turn round and speak to someone whilst the bar."

Ms Houchin said once she got the girls to A and E, she went to reception to explain the situation.

She said: "The girls were in no fit state to say anything. I got her checked in, I can't just dump her in the middle of A and E and say right, off you go.

"I have to go the extra mile to help girls."

During her time as a taxi driver, Ms Houchin said she used to think Lincoln was a safe city but said she felt it had now got worse.

She said: "Nights out in Lincoln have definitely got worse, especially for the girls.

"When the coronavirus lockdown was lifted, it's got worse from there. It doesn't matter if you're female or male but it is happening more to females."

Ms Houchin also said that she has noticed how dark some streets are when she's dropping people off after a night out.

She said: "I drop girls off in streets with no lights on and I'll always wait until they get indoors. It's something I do, male or female.

"The street lights need to be switched back on."

She said that her job is to get people to and from places safely.

Ms Houchin added that she felt very safe as a female taxi driver in Lincoln, and there was a panic button that she can press if she gets into any trouble but said she has never had to use it.