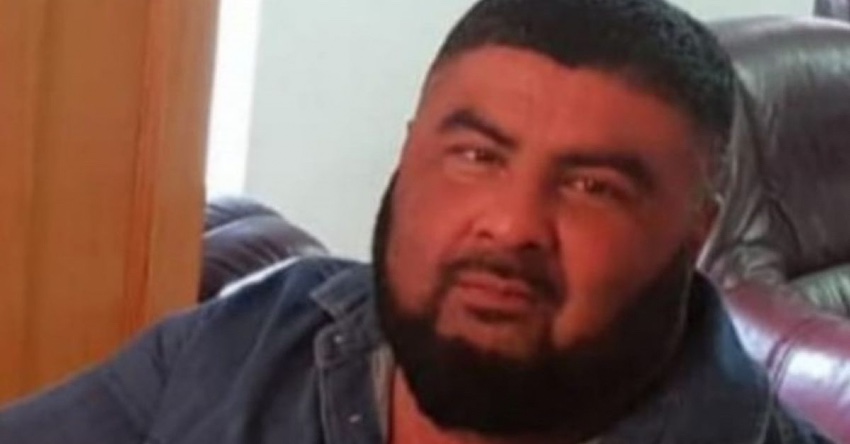 The jury has been sworn in in the trial of nine men accused of plotting to murder a Dudley taxi boss.

Mohammed Haroon Zeb was fatally injured in a drive-by shooting, in Dudley, on his 39th birthday on January 31 this year. He died in hospital from his injuries the following day.

Tasleem, Rashid, Sandhu and Umar Ali are also charged with possessing a firearm with intent to endanger life.

Sanna Iqbal, 27, of Wolverhampton, is charged with assisting an offender.

All deny the allegations.

The judge Mr Justice Soole told the jury at Wolverhampton Crown Court that the case will be opened on Monday 25 October.

Following his death Mr Zeb's family, also members of Dudley Central Mosque, said: “Haroon a beautiful son, brother, father, a real icon to this world. He eased the burdens of everyone he knew and his beautiful smile lit up every room he walked in.

“We mourn the loss of our hero who will be dearly missed. Forever in our hearts rest peacefully Haroon. We will love and miss you forever and your memories will be engraved in our hearts always. RIP Haroon.”