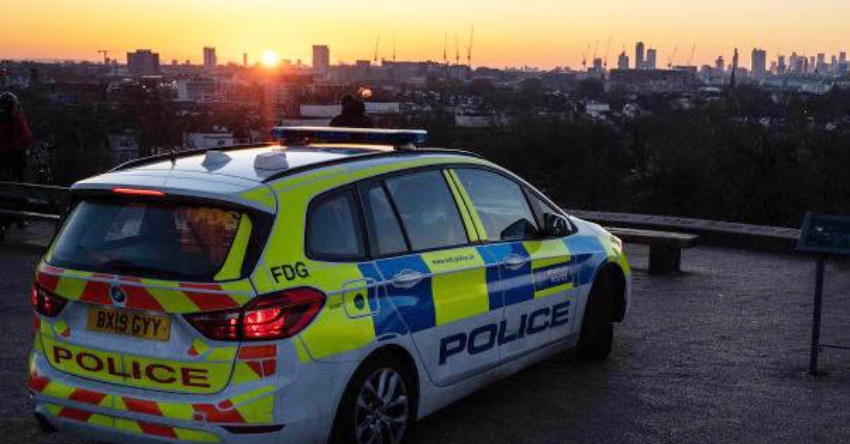 A former south London PC who couldn't pay for a taxi fare abused and punched the driver, the Metropolitan Police revealed on Monday, October 11.

According to the Wandsworth Guardian, a Met Police misconduct hearing found recently that Former Met PC James Gillies "would have been dismissed without notice" after he was found to have breached the Standards of Professional Behaviour "to the level of gross misconduct in respect of discreditable conduct".

The case presented to the hearing concerned an incident involving Gillies on February 16, 2020, in Eastbourne.

The panel heard how Gillies, who was a PC off duty at the time, took a taxi "without having any means to pay the fare for the journey".

The hearing into Gillies's behaviour was led by independent chair Akbar Khan, who found the allegations amounted to gross misconduct.

The details of the case arrived amid an ongoing crisis of confidence in the Met Police after the sentencing of Met Police officer for the rape and murder of Sarah Everard.

While Gillies meanwhile is no longer a serving PC and so cannot be dismissed, the Met said he would be added to the "barred list" held by the College of Policing.

Those appearing on the list cannot be employed by police, local policing bodies (PCCs), the Independent Office for Police Conduct or Her Majesty's Inspectorate of Constabulary.