CABBIE FINED £1,000 AFTER DESERTING BLIND MAN AND HIS GUIDE DOG IN STOURBRIDGE 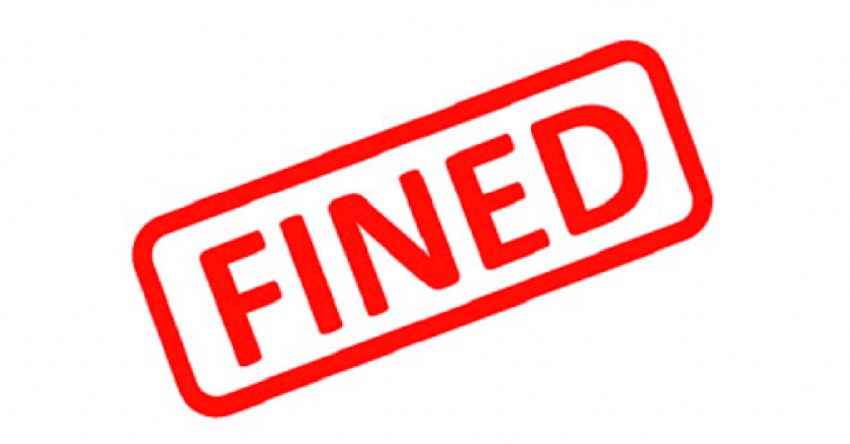 A PHV driver who abandoned a blind man in the 'middle of nowhere' after he refused to pay a bogus £2 fare for his guide dog has been fined.

The Birmingham Mail reports that Zafar Ali demanded disabled passenger Nicholas Mills hand over an extra £2 for bringing his golden labrador Percy into the PHV with him on his journey home.

But he kicked the 'totally blind' man out of his car and dumped him on the side of the road at night when Mr Mills said no.

The stranded victim only managed to make it back to his Stourbridge home after a good Samaritan offered to give him a lift.

Ali has now been handed a hefty financial penalty - almost £1,900 for refusing to take Mr Mills home over the £2 quibble.

He faces losing his licence and will be brought before a Dudley Council committee later this year after he failed to turn up for his trial at Dudley Magistrates' Court on Friday 8 October.

Ali - who worked for Stourbridge-based A2B Falcon Elite at the time - picked up his customer just before 10pm on August 8, 2019.

The taxi driver told Mr Mills he would kick him out of the taxi if he refused to pay the £8 fare, which included £2 for the dog, when he was 'halfway home'.

But Mr Mills insisted the fare should be £6 as it is illegal to charge extra for guide dogs.

The 'aggressive' driver confirmed with a colleague there was no extra charge but continued with his demands before proclaiming 'right get out'.

In a witness statement, Mr Mills said he felt uncomfortable as Ali gave the impression he 'didn't like dogs', told him to stop Percy 'from looking at him' and 'moaned' about the guide dog throughout the journey.

He said: "I was told to get out of the car. I heard the driver tell the operator on the radio that I was refusing to pay the fare which wasn't true.

"I just didn't want to pay for the guide dog. Anyway, he stopped the car at the side of the road and told me to get out of the car.

"I did as he said. The driver drove away leaving me and my dog on the side of the road.

"I had no idea where I was. I knew that my dog wasn't familiar with that area and that is a real problem.

"My sight is non-existent. I cannot see at all. I cannot see shadows. I cannot even see glimpses of light. It is total blindness. I rely totally on my dog."

Tim Holder, prosecuting on behalf of the council, told the court Mr Mills was stranded in the 'middle of nowhere'.

The court also heard Mr Mills - who was 59 at the time - did complain to the taxi company but has still had no response from bosses two years on.

Ali was convicted in his absence of being a private hire vehicle driver who failed or refused to carry out booking for disabled person accompanied by an assistance dog.