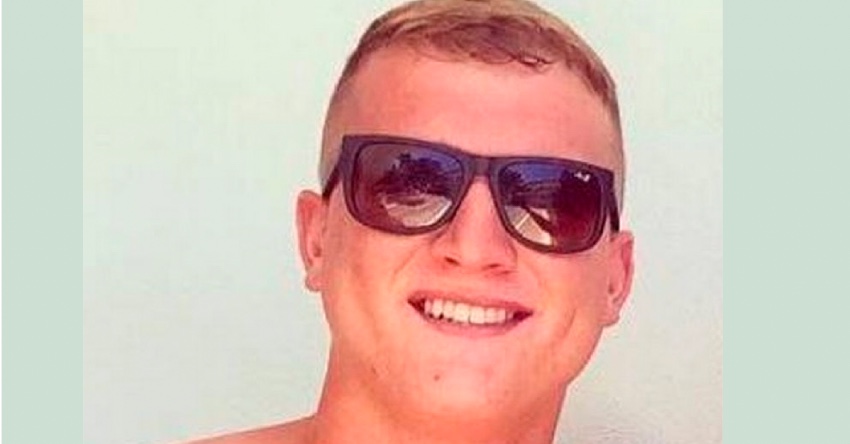 A man attacked a taxi driver after summoning him to a secluded field in revenge for what he believed were inappropriate comments made towards his sister.

CornwallLive reports that Harry James landed a number of blows on the driver leaving him battered and bruised.

Prosecuting the case, Francesca Whebell told the court how on the night in question back in October 2019 the victim was working as a taxi driver.

He picked up three female passengers, one being James’ sister, and during the course of the journey made a comment about knowing where she lived and possibly something about her bedroom.

The group were dropped at The Victory Inn in Porthtowan and the driver went on his way.

James’ sister then told the defendant about the comments and along with a female and two males, James requested the taxi for another fare, to meet at a field near the pub.

When the taxi driver arrived a door opened and he was subjected to a flurry of blows to the head in the attack that lasted 20 to 30 seconds before James and the two other individuals fled.

The victim suffered cuts and swelling and continues to suffer from post traumatic stress disorder (PTSD) in relation to the incident. He managed to identify James through Facebook.

Representing James, Robin Smith said: “He is keen to express and demonstrates genuine remorse and shame over how he acted. He is a protective man of those around him. He is hard working and industrious and runs his own business.”

Sentencing James, Judge Simon Carr said: “The victim was a taxi driver and picked up a number of people including your sister. Something was said by him that upset your sister.

“He dropped her off and at the end of the journey she told you what happened. You had a decision to make. If you were concerned you should have phoned the cab company and made a complaint. If you thought a crime was committed you should have called the police.

“Instead the firm was contacted and the driver requested again. He was lured to a deserted area and three people approached him. Nothing or very little was said and what followed was a sustained beating and he was left in that condition in the field.”

Judge Carr went on to say that taxi drivers perform an important role, often working late at night, alone and dealing with drunk people and that it is the court’s responsibility to protect such people.

James was jailed for ten months leading to scenes in the courtroom whereby James’ family shouted at the victim.