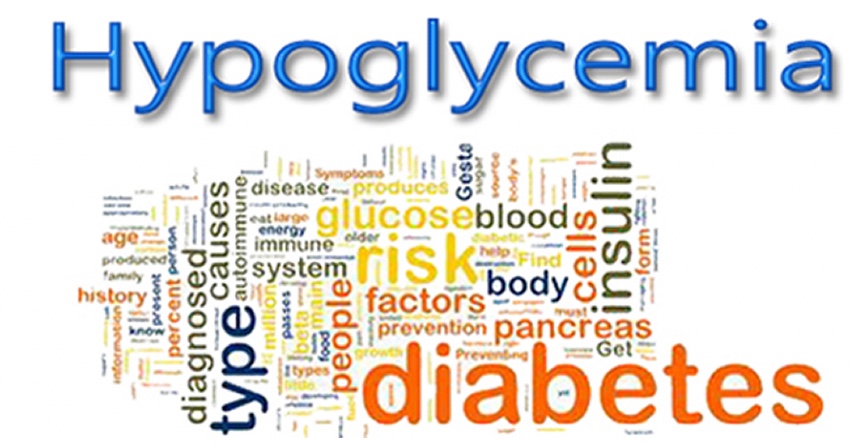 A taxi passenger threw herself from the moving cab because she was terrified the diabetic driver was about to crash the car.

According to SomersetLive, Mark Cousins, from Yeovil, appeared at Taunton Crown Court where he admitted dangerous driving and driving whilst disqualified.

The judge told him his driving had shown a disregard for the management of his diabetes and put his passenger in danger.

A woman was driving home to Exeter when her vehicle broke down on the A303 near Sparkford. Breakdown was organised but due to Covid restrictions the recovery vehicle would not take her from the scene.

There was a muddle about the location and the taxi driver appeared rude and impatient on the phone, said the prosecutor. When he did arrive the woman had been waiting at the roadside for nearly three hours.

When she got in Cousins' driving was erratic.

"He was travelling over the rumble strip, straddling central markings, trying to overtake slower moving vehicles and only just making it back to his lane," said Ms Cavender.

The passenger noticed the speed was increasing to 80mph and asked the driver if he was all right.

At one stage he took a call from his boss at Yeovil Taxis saying other drivers had called them to report his driving.

As he approached the next roundabout the taxi driver performed an emergency stop and skidded into a barrier. He apologised and drove on.

His passenger was so scared she asked to be let out but Cousins refused saying 'it's fine, love'.

"In desperation as the car slowed down she opened the rear passenger door and threw herself out," said the prosecutor. She had been in the car for about 15 minutes. As the passenger left the car she hit the ground and began rolling.

She needed three stitches on her head, four stitches on her elbow and suffered ligament damage to both feet and gravel wounds. She still suffers from memory problems, finds it difficult to be on the roads and can't trust other drivers. She suffers from anxiety and has had to rely on her parents for help.

Cousins carried on driving after she had flung herself from his car. Another motorist tried to flag him down but he was unresponsive.

He was also seen drifting onto the central reservation, travelling slowly then speeding up to 80mph and swerving onto grass verges. The witness thought his driving was so poor that he must be deliberately trying to flip the car.

The taxi eventually ended up in a hedge. Cousins' blood sugar level was dangerously low and he was taken to hospital.

He had been working for the firm for ten years and told police he could not remember anything about driving the woman.

Mr Patrick Mason, defending, said the incident happened because Cousins had not been due to start his shift until 4pm that day. His boss called to say he was the only person available to pick-up the woman. As a result of the circumstances and change to his routine he had not managed his diabetes as he should have done and had not tested his blood sugar levels or had lunch which led to him suffering a hypoglycemic episode.

"He didn't want this happen, he didn't want to drive or cause injury to anybody," said Mr Mason. He said Cousins had a strong work ethic and had not driven since. He was now employed at the hospital as a porter.

It turned out Cousins had passed out at the wheel on a previous occasion in 2015 when he was driving from Heathrow. Since then he had been required to regularly update his licence due to his diabetes which he has had since he was 20. The licence had lapsed just three days before the incident, something he was not aware of.

Judge Paul Cook said: "When slowing on the slip road your passenger took the opportunity to throw herself from the vehicle. It was a desperate measure that demonstrates the level of fear she had as a consequence of your driving."

But he said Cousins was not a threat to the public and did not need to be rehabilitated.

Cousins was jailed for 10 months, suspended for 18 months. He was told to do 100 hours of unpaid work and disqualified from driving for 30 months. At the end of that period he will need to take an extended test before he is allowed his licence back.