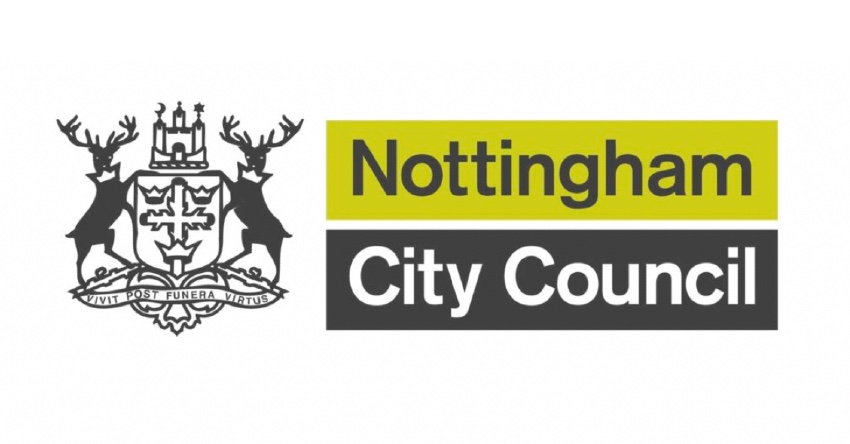 Nottingham taxi drivers have said that a £200 grant from the council is 'nothing' and will not make up for the impact of Coronavirus.

Nottingham City Council decided on September 20 to use £320,000 of funds to pay every council licensed taxi driver £200, in order to contribute towards the cost of Covid measures such as screens and extra cleaning.

The £200 grant follows a £400 payment by Nottingham City Council to drivers earlier this year.

Cabbies thought that the money received was "nothing" compared to the grants which other drivers across Nottinghamshire have received from local authorities.

Asif Maqsood, 44, a taxi driver, said: "Taxi drivers have had a rough time.

"It is not enough and the majority, if not 100 per cent, of drivers think the same."

Wasim Amin, 41, chair of the Nottingham Taxi Owners' and Drivers' Association, who has been a driver for more than a decade, said: "Any help from the local government is appreciated in these difficult times for self employed, small business licensed taxi drivers by NCC.

"We feel the council could have done more to support the licensed vehicles as there was no work but it seems that the council has not indicated how much was received from central government and put us drivers at the bottom of the pecking order as always."

However, Nottingham City Council said that taxi drivers had been fairly compensated for the cost of Covid measures.

Cllr Rebecca Langton, Portfolio Holder for Skills, Growth and Economic Development at Nottingham City Council, said: “We completely understand how hard the past 18 months have been for all businesses and self-employed people.

"However, to suggest that taxi drivers have been unfairly treated by the council over supplementary grants is incorrect.

“In Nottingham, we received a pot of money from Central Government – the Discretionary Grant scheme – which we were asked to distribute among all local businesses.

"This was never supposed to replace lost income or act as a wage supplement for taxi drivers. The Government compensated individuals directly through its self-employed support programme.

“Instead, Discretionary Grant funding is intended to help with additional Covid-related costs, which for taxi drivers could include things like screens in vehicles and PPE.

“Proportionally-speaking, taxi drivers in Nottingham have received a significant chunk of this discretionary money – around £1million in total.

"We have 2,500 licensed drivers in the city which means we could never provide the individual level of financial support offered by a small number of neighbouring districts.

"Doing so would have left not a single penny to support other Nottingham businesses also affected by the pandemic, including hospitality and retail.

“However, we made an initial payment of £400 followed by another of £200 more recently. There is no requirement to pay taxi drivers anything out of the Discretionary Grant scheme and, indeed, many councils have chosen not to. We felt differently.

“Our research shows the average amount each driver received nationally was £500, meaning taxi drivers in Nottingham had more than most around the country at £600 each."