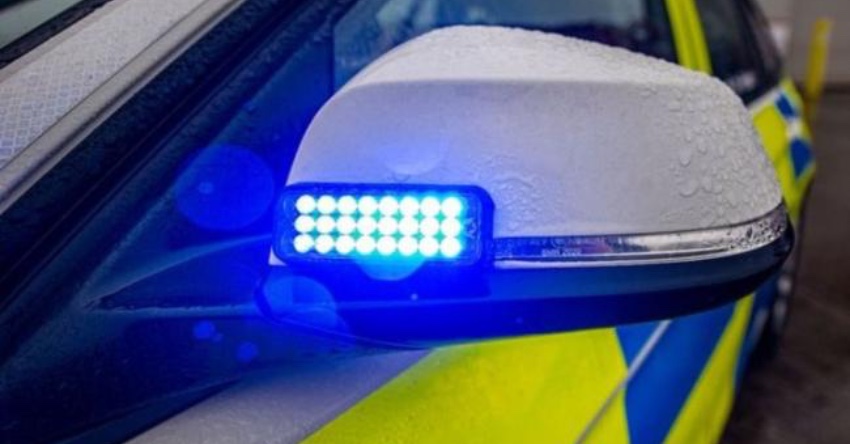 Police investigating a road collision, in which an elderly pedestrian suffered serious injuries, have appealed for the driver involved to come forward.

According to the Northern Echo, a 76-year-old man was walking on Collingwood Gardens, near its junction with Kettlewood Terrace, in North Shields, when he was knocked over by a taxi, at about 6.50pm on Tuesday 5 October.

The taxi driver stopped at the scene and looked after the pensioner, before driving him to North Tyneside General Hospital, on Rake Lane, North Shields, and escorting him into the accident and emergency reception.

Police said the victim, who suffered serious injuries, is unaware of the identity of the driver who took him to hospital, so investigators have now appealed for him to come forward.

Officers would like to speak to the driver as part of their inquiries into the collision.

He is asked to contact police via the ‘Tell Us Something’ page of the Northumbria force website, or by calling 101, quoting reference NP-20211006-0335.