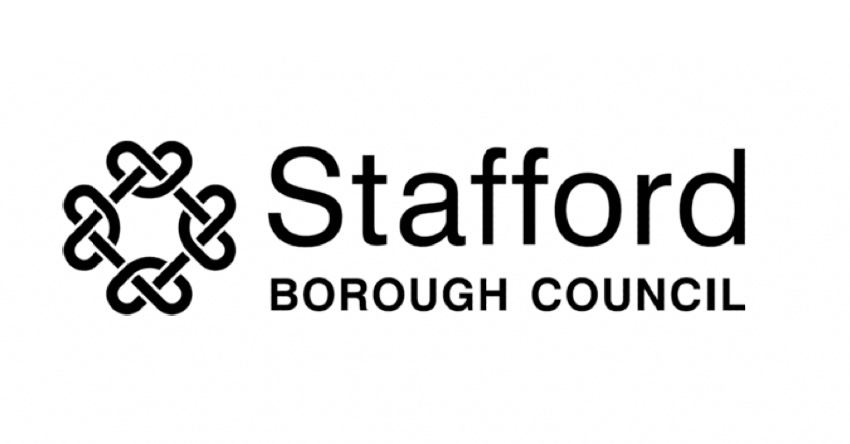 Passengers with complaints about Stafford Borough taxis will be able to report their concerns using barcodes displayed on vehicles – but the move has not been welcomed by some drivers.

According to the Express and Star, a new webpage with links and guidance is also being created to make it easier for customers to report incidents to Stafford Borough Council as part of changes to the authority’s taxi licensing policy and vehicle standards.

A consultation on the proposed revisions was carried out with members of the local hackney carriage and private hire trade, Stafford and District Access Group, police, the fire service and the county council during the summer.

The authority received around 40 responses, including many from members of the Stafford Taxi Association, as well as individual private hire drivers and Staffordshire County Council.

A council report on the consultation responses said: ”There was a large response as complaint stickers are to be displayed in all licensed vehicles. Drivers were not happy that the council were encouraging customers to complain about them, as well as having to have a further sticker inside their vehicles.

“This point was considered but the Statutory Standards are clear and state ways to make a complaint to the authority should be displayed in all licensed vehicles. As a compromise the sticker will now state ‘Compliments/Comments/Complaints’.”

Drivers also questioned proposals for a mileage limit on vehicles.

The report said: “(They) were concerned as to why a mileage limit was necessary as modern engines of today will easily do 300,000 miles if well-serviced. This was accepted and the 150,000-mileage cap has now been removed from the policy.

“The safety of vehicles is governed by the MoTs, which increase to two a year once the vehicle reaches its seventh year.”

Stafford Borough Council members recently approved the revisions at their latest full meeting, Councillor Gillian Pardesi said there were “significant positive changes” to the policy. She added: “I would urge everyone to support it.”

Councillor Jonathan Price, cabinet member for environment, said: “A compliment/comment/complaint sticker has been devised to be placed and displayed on the rear, side windows of each licensed vehicle, which will be issued to all drivers for display and will be made mandatory. This contains a QR code which directly puts a customer through to the appropriate form for reporting purposes.

“New requirements for the DBS checks mean mandatory sign-up to the online update service, to enable the licensing team to regularly check the status of drivers every six months to ensure there have been no unreported incidents that the council would need to be aware of.

“As the DBS service cannot access criminal records held overseas, only foreign convictions that are held on the Police National Computer may, subject to the disclosure rules, be disclosed. Therefore it is now a requirement of applicants for a licence to provide, where possible, criminal records information or a ‘Certificate of Good Character’ where there have been periods living or working overseas.”

The authority’s current Taxi Policy and Licence Conditions were approved in September 2020.