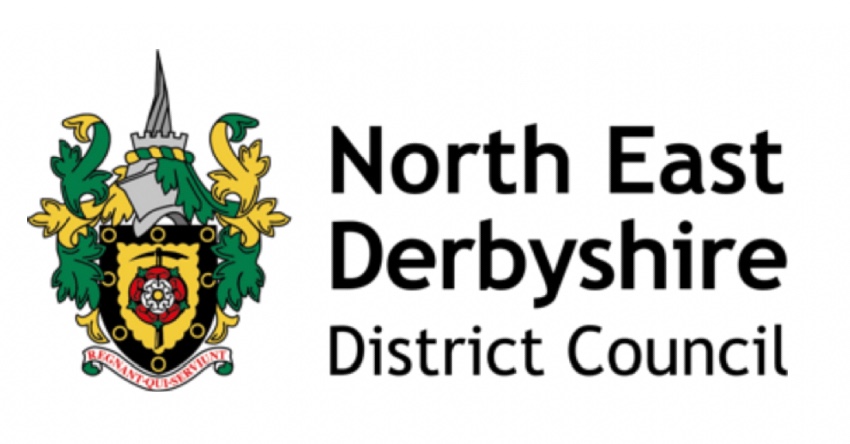 Late night journeys will get a little bit safer thanks to a decision by councillors to make CCTV in taxis compulsory.

The Derbyshire times reports that the decision was made in a bid to improve safety, especially during late-night journeys, by North East Derbyshire District Council on Monday 4 October.

A report to the council stated that the cost of the cameras would be split between taxi owners and the local authority.

The council said it would need to bear the cost of buying and maintaining equipment to access footage and pay for staff to obtain and view footage.

Training will also be required for vehicle inspectors to verify installation as well as data protection guidance for drivers.

Cllr Heather Liggett said after speaking to taxi drivers, she was shocked at how many of them were in favour.

"They say it will make their lives easier," she said.

The move has also been approved by neighbouring authorities in Chesterfield and Sheffield.