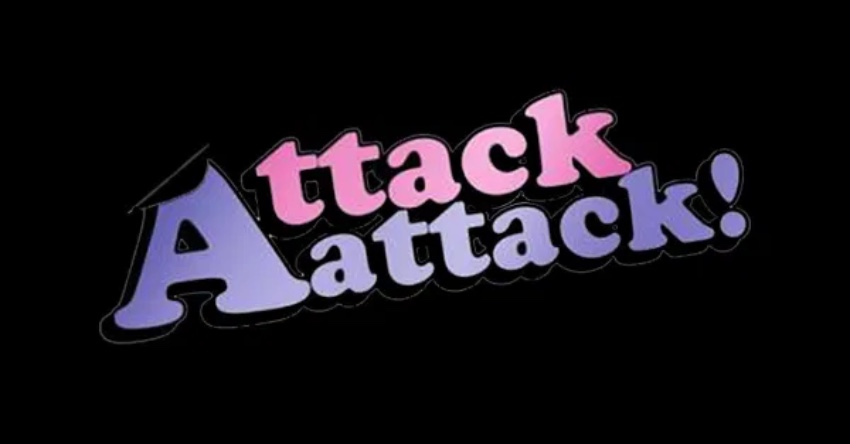 The Wirral Globe reports that at around 4.55am on Monday 20 September, police received a report that two male passengers had assaulted a taxi driver on Ball’s Road.

It was reported that the men punched and spat at the victim, following a dispute over the route taken, then made off on foot.

During arrest, one of the men assaulted the arresting officer and directed a homophobic slur towards him.

One of the males was also found to be in possession of suspected cannabis.

The two men from Birkenhead, aged 27 and 30, were arrested on suspicion of common assault.

The 27-year-old was also arrested on suspicion of assaulting an emergency worker, a Section 4A public order offence and possession of a Class B drug.

Both men were taken into custody and questioned by offices. They have now been released under investigation while enquiries are ongoing.

Detective Inspector Michael Fletcher said: "To assault someone in this manner simply for doing their job is utterly disgraceful and simply will not be tolerated here on Merseyside.

"Fortunately our officers attended and made swift arrests.

"Our enquiries into the incident remain ongoing and if you were in the Birkenhead area in the early hours of Monday morning and saw anything then please get in touch.