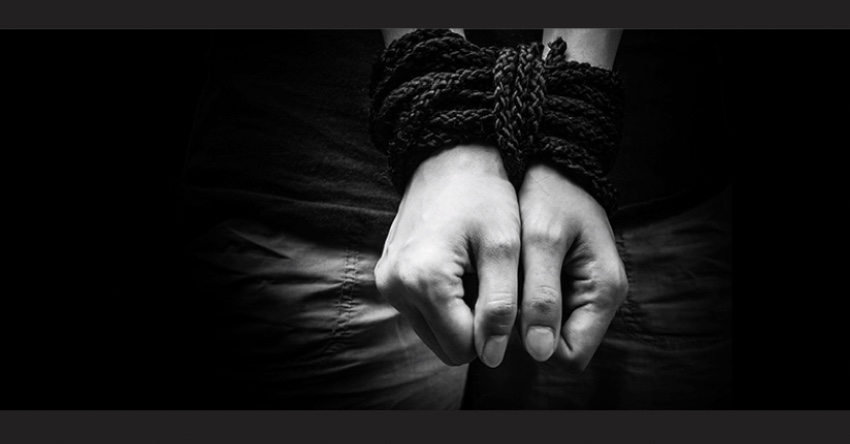 A Bolton taxi driver suspected of working with a Vietnamese organised crime gang involved in people smuggling has been arrested.

According to the Bolton News, a 32-year-old man was detained at his home address in Bolton on Wednesday 22 September on suspicion of facilitating illegal immigration, the National Crime Agency (NCA) has said.

A 40-year-old man living in Chatham, Kent, was also arrested on suspicion of the same offence on Thursday.

They were both questioned by NCA investigators regarding their alleged involvement in immigration offences, before being released under investigation.

NCA Branch Operations Manager Paul Boniface said: “Organised immigration crime groups require significant infrastructure – from transport to finance or advertising. These are all things we are seeking to disrupt.”

“People smugglers treat migrants as a commodity to be profited from and are quite happy to put lives at risk in dangerous journeys in the back of trucks or in small boats.

“Protecting life and preventing exploitation are our priorities, and this investigation continues.”