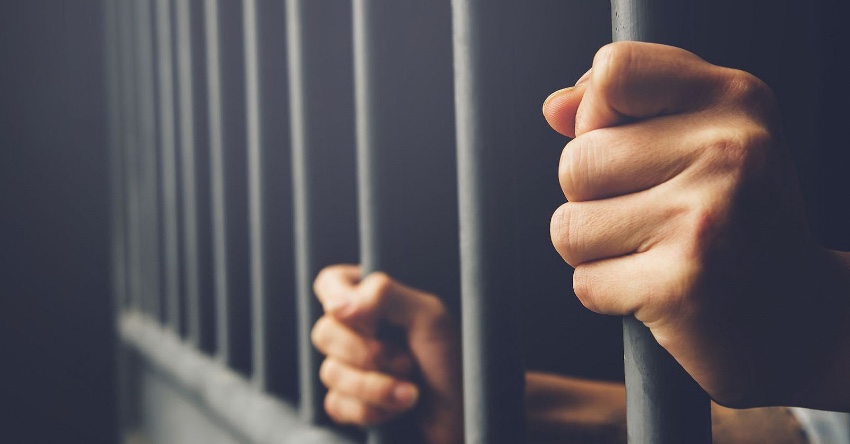 A taxi driver who crashed into a cyclist at 70mph while on a call and then wiped his phone data has been jailed for two years and eight months.

The Mirror reports that Kashyap Patel, 39, was not arrested after the collision but has since admitted to causing serious injury by dangerous driving and perverting the course of justice.

Patel's iPhone and Motorola had already been handed over to Kent Police when he was able to restore them to factory settings remotely.

But, after recovering SIM card information and reaching out to phone companies, the police discovered that Patel used both of his phones.

Records show that he was on the phone for around 10 minutes, both leading up to the crash and during the collision.

"When asked about the data being erased he admitted he had done so," said prosecutor Peter Forbes in court.

"He said he went online, logged into the Cloud and that there was a way you could delete it."

"The deleting of the data from the phones within hours of them being seized was a calculated act intended to impede the police investigation."

The court heard that Ian Isted was cycling on the road when Patel ploughed into him from the rear.

Mr Isted, who was out cycling to train for a triathlon, was thrown into the air on impact from Patel's Ford Tourneo van in East Peckham, Kent, on Sunday 6 January 2019.

He suffered serious injuries including biting through his tongue, a brain injury and a fractured spine in several places.

He had to undergo surgery to fit metal rods into his back and still requires treatment to recover.

In his victim statement, Mr Isted explains that he can no longer compete in the Ironman challenge, something he dreamed of doing for his 50th birthday.

Witnesses say that they were able to see Mr Isted from up to half a mile away as he was wearing a hi-vis jacket, trousers, cycling shoes and gloves, and riding a £4,500 bike with three rear-facing red, flashing lights.

Mr Isted has decided not to return to cycling from the accident.

"I know I'm lucky to be alive and that without my helmet and the assistance of other road users and paramedics at the scene this would not be the case," Mr Isted wrote in his statement.

The court heard the cabbie, who was not carrying passengers at the time of the incident, could have pulled into the second lane of the dual carriageway to overtake Mr Isted.

It was said in court by prosecutor Forbes that while Patel had not been speeding, he lied to the police who came to the scene that Mr Isted had cycled into his blind spot

During the sentencing, Judge Catherine Moore said: "The use by drivers of mobile phones has long been recognised to have a serious and detrimental effect on a driver's ability to concentrate on the road."

"You didn't see Mr Isted despite him being clearly visible and took no evasive action as your van closed in upon him.

"Albeit you may have been in a state of panic, you took a deliberate action to wipe the data.

"Although some information was recovered from the phone companies, the full extent of your phone use may still be unknown."

As well as his prison term, the father-of-two from Tunbridge Wells has been banned from driving for three years and ten months.