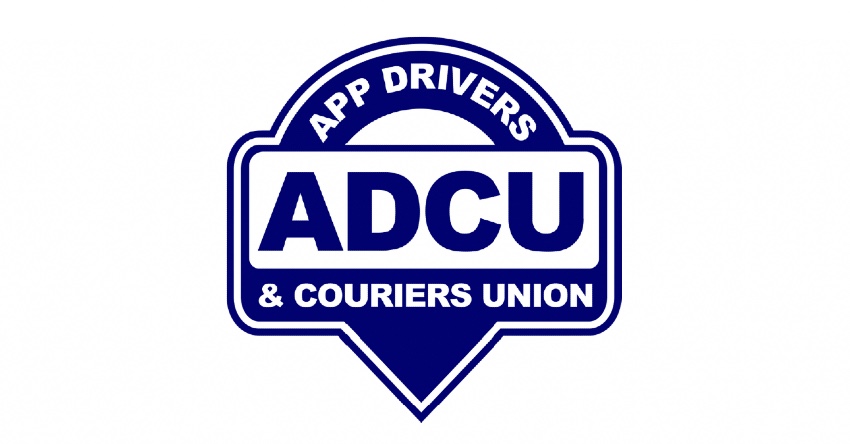 In a major setback to rogue minicab firms nationwide, an Employment Tribunal has ruled that private hire drivers at Northampton-based Bounds Taxis are workers.

In a case brought by Shafqat Shah and Samue Adjei and backed by the App Drivers & Couriers Union, the Employment Tribunal has confirmed that Bounds Taxis must respect the right of drivers to earn at least the minimum wage, holiday pay and be protected from discrimination.

Bounds has for years operated a business model which insists that drivers are self-employed, yet drivers were subject to intense micro management and a harsh disciplinary process.

Drivers were required to wear a Bounds uniform under threat of suspension if they did not do so. They were penalised if they missed or refused a job dispatched by app.

Commenting on this regime of misclassification the Judge noted in his ruling: "It is clear from the factual basis that each driver had no choice, that was imposed upon them by the Respondents no doubt to avoid any potential employer-employee obligations."

Bounds required their driver workforce to pay the company £9,000 in ‘rent’ with no guarantees about how much work, if any, they might receive. The Judge found that ‘rent’ was collected weekly and if drivers were late with payment they were ‘fined’ £10 per day by management.

In a withering assessment of the evidence presented at the Employment Tribunal by Bounds the judge remarked in his ruling: "Their evidence was largely unhelpful, disingenuous and evasive on occasions."

Despite its terrible treatment of the local workforce Bounds boast on their website of being "Northampton’s biggest and most professional private hire and taxi service, serving local customers including Northampton Social Services, Moulton college and many local schools."

Shaqat Shah, Chair of ADCU Northampton and claimant in the case said: “I am so pleased and relieved that Bounds drivers are now finally recognised as the workers we always were. The era of brutal exploitation in the local minicab trade must come to an end but Northampton City Council, which both licenses Bounds and uses its services, must no longer turn a blind eye to the abuse that has gone on for too long.”

Yaseen Aslam, President of ADCU said: “This case once again proves that the problem of worker abuse in the private hire sector is widespread and deeply rooted in an industry that employs more than 250,000 people nationwide.

"The ADCU will not hesitate to protect our members wherever they may be and there will be plenty more similar cases to come. If the government will not enforce the law to protect the most vulnerable workers in this trade, then we will.”