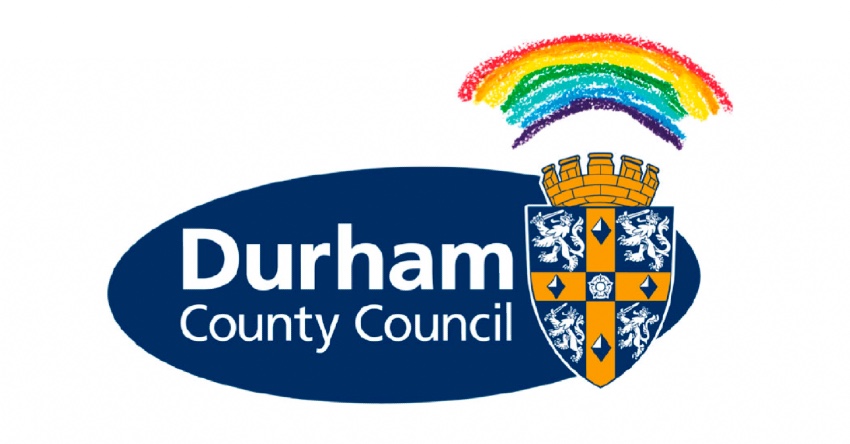 Taxi and private hire drivers may have to “jump through hoops” to gain or keep licences under proposed new policy changes.

According to the Northern Echo, senior council officers will have the power to revoke licences when dealing with “serious matters” under new rules put forward by Durham Council.

Licensing manager Craig Rudman said this would happen in situations “of particular gravity” or “imminent risk”, but licences could be reinstated if drivers were exonerated.

The proposed changes will mean drivers of hackney carriages and private hire vehicles receiving disability awareness training - described in a council meeting as a “no-brainer” - as well as sexual exploitation and safeguarding training.

Councillors also voted in favour of drug and alcohol testing of drivers, though this will be “intelligence-led”, not random.

Mr Rudman said this already took place as the council passed on intelligence to police, and the policy merely made it explicit.

Drivers who rack up minor motoring offences will go on “driver improvement courses”.

Emissions were also considered by the general licensing and registration committee which took place on Monday 13 September.

Under the proposals, licences will only be granted or renewed for vehicles meeting certain emissions standards, which may exclude older cars.

Drivers of hackney carriages will still be tested on local knowledge.

However councillors voted to drop such “locality testing” for private hire vehicle drivers, who vociferously opposed it amid a “national shortage” of drivers.

Mr Rudman said he understood their concerns as private hire drivers could prepare routes in advance, aided by satnav technology.

Councillors voted to keep the requirement for extinguishers and first aid kits.

The full five-year proposed policy was presented by council officers in a 348-page document following consultation with the public, including the taxi trade.

Mr Rudman said it aimed to strike a balance between protecting the public and not making people’s lives too difficult.

“But we can make no apology that the policy does contain what some people might describe as hoops that they might have to jump through, either to gain a licence or even to keep a licence.”

Compulsory CCTV in taxis was considered, but it was decided not to go ahead with this.

Mr Rudman said: “The expense is too much. The fact of the matter is it’s hard to justify.”

Reduced or zero fees for electric and hybrid vehicles were also considered, but this issue was deferred to a later date.

The proposals will go to a full council meeting later in the year.