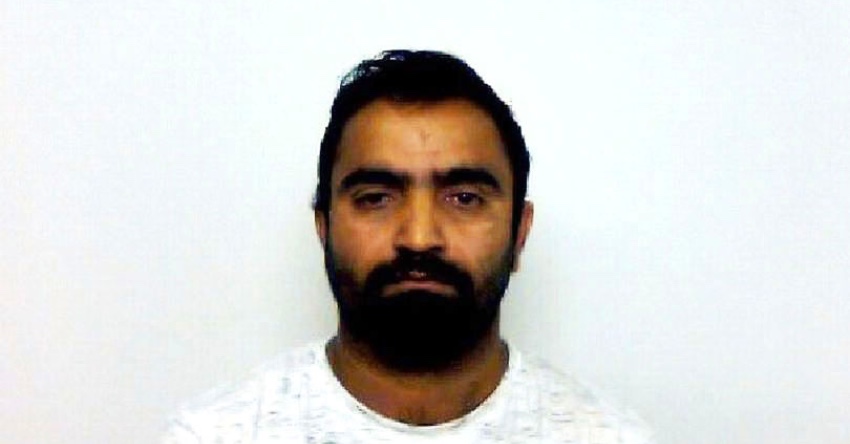 A Bradford man has been found guilty of raping a teenage passenger while working as a taxi driver in Oxford.

YorkshireLive reports that Asif Khan, 37, has been jailed for ten years after a jury at Oxford Crown Court returned a unanimous verdict.

During an 11 day trial, the court heard how he picked up the woman, aged in her late teens, from Atik nightclub in the city, between 2am and 4am on August 19.

He drove her to her home and helped her inside.

Realising she was alone in the house, Khan, from Bradford picked her up and dragged her onto the bed where he raped her.

The victim awoke the following day to find a number of condom wrappers in the bin along with a Bluetooth headset, which belonged to Khan.

He denied the offence in interviews, but forensic examination of the headset and one of the condom wrappers proved Khan was the offender.

In further interviews, Khan continued to deny the offence, stating that his headset must have been stolen.

Investigating officer Detective Constable Josie Cassidy of Oxford CID said: “Khan was in a trusted occupation as licensed taxi driver in Oxford, and the victim should quite rightly have trusted him to get her to the destination safely.

“However, Khan completely abused this trust, and raped his victim who was alone and therefore extremely vulnerable.

“This type of behaviour is utterly abhorrent, and when you consider the context of Khan’s job, it was a horrific ordeal for the victim in this case.

“The investigation was a lengthy one, and I would like to pay tribute to the victim for her courage and dignity while she had to re-live her ordeal in court while Khan denied the offence.

“He will now serve a lengthy prison sentence and will be on the sex offenders register for life, and clearly will never be able to serve as a licensed taxi driver again."

DC Cassidy added: “I would like to reassure the community that we work closely with the Taxi Licensing Team at Oxford City Council to make sure that all those driving a taxi in Oxford have been appropriately vetted, the necessary checks made and ongoing awareness training is delivered.”