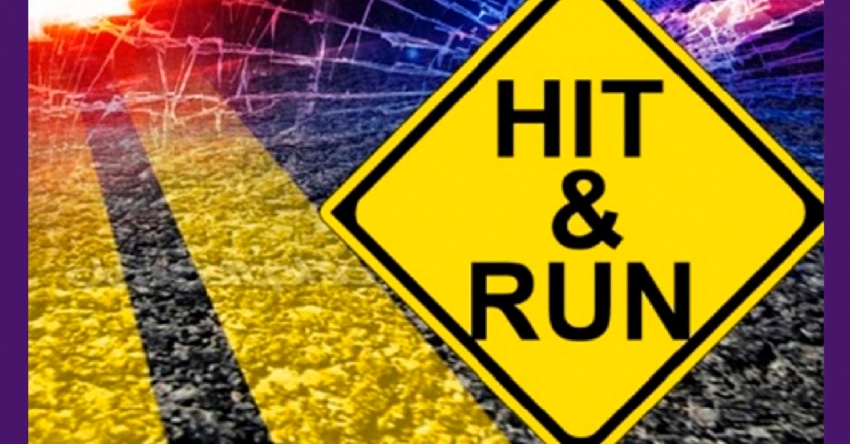 A drink driver who badly hurt a cabbie in a hit and run has been spared jail.

Bell, of Clydebank, West Dunbartonshire, returned to the dock on Thursday 9 September, having pleaded guilty to causing serious injury by dangerous driving.

Bell was sentenced to a community payback order and supervision for 18 months, a restriction of liberty order for five months with a curfew in place, and has been disqualified from driving for 29 months.

Bell had been driving her red Suzuki Swift with Mr Renwick travelling the opposite way in his black taxi cab.

Prosecutor John Bedford told Glasgow Sheriff Court: “Bell caused the vehicle to veer into the other side of the road and collide in a head-on collision with Mr. Renwick’s cab.”

“Mr. Renwick was trapped inside his cab while Bell got out of her car

"Several people came out to help and emergency services were called."

Bell then left the scene, but returned to retrieve something from her car before fleeing.

Mr. Renwick was rushed to Wishaw Hospital for injuries including a fracture of the collarbone.

He was off work for three months.

The court was told that Bell had been under the influence of alcohol at the time of the crash.

Bell was arrested the next day and told police she had no recollection of how she got home after the incident.

Paul Langan, defending told the court: "She took the wrong advice from the wrong person and did not contact the police."

Bell was visibly distressed and cried as her sentence was decided in court.

Sheriff Joan Kerr said: “You accepted that you drive dangerously - as a result, an individual who was driving a taxi had extreme injuries. You left the scene of an accident and did not report to police.”