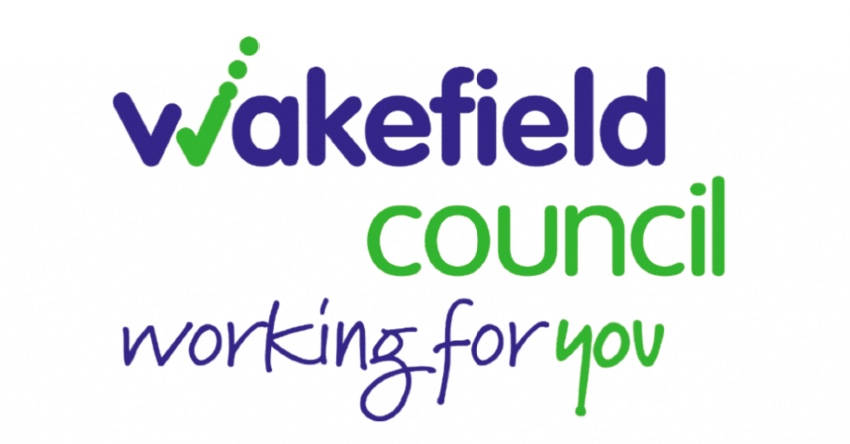 Plans to ask taxi firms in Wakefield to record passengers' addresses, even if they weren't going to or from their homes, have been dropped.

The Wakefield Express reports that licensing chiefs at Wakefield Council had considered introducing the measure in the interests of safeguarding.

But taxi firms were sceptical of the idea, with representatives suggesting they were powerless to stop passengers calling themselves "Donald Duck" and giving a false address.

The proposal has now been left out of an updated taxi policy, which the council approved at a committee meeting on Wednesday 8 September.

Chief licensing officer Chris Burnett said: "There was quite a lot of discussion about this at the last meeting.

"The argument put forward by the operators, was that if they were simply taking someone from one nightclub to another nightclub, why would they need his home address?

"The idea was about having sufficient information to track down that person afterwards if we needed to.

"The decision now is that a name and a contact number will be sufficient."

The council has also agreed to temporarily suspend its rules around vehicle emissions, in a bid to help hard-hit drivers.

Under the rules, many cabbies would have had to fork out for a new car this year, if their current vehicle had reached ten years of age.

But in recognition of the financial impact of the Covid pandemic, the committee unanimously approved a one year extension for those affected.

The council's new taxi policy takes effect from Thursday 9 September, with several alterations from the previous one, following a consultation with drivers themselves.

These include rules around DBS checks for office staff, and annual medical checks for cabbies over the age of 65.

Mr Burnett said that as a result of the short notice, a number of drivers would technically be in breach of the new rules instantly, but that the council would not immediately punish them for it.

"We'll be informing the operators of the changes and working with them over the next few weeks.

"If we get to five or six months down the line and the operators are still not complying, then we will be looking to enforce it."