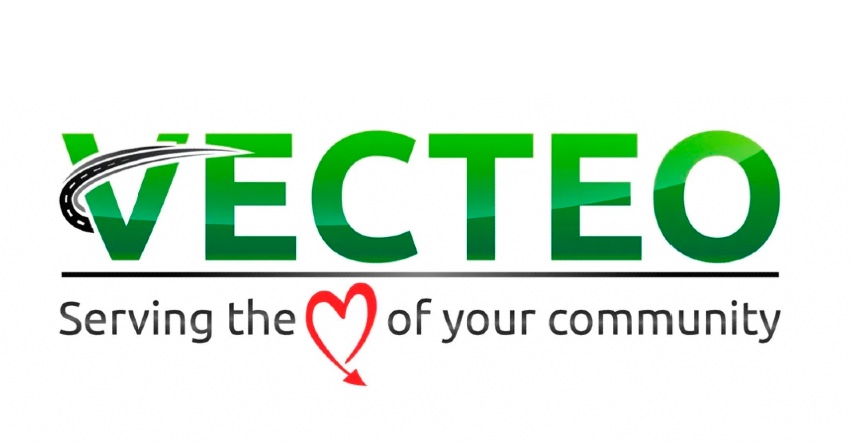 In scenes of absolute chaos children with autism were left waiting hours for school buses or asked to get into taxis alone without assistants as the handover of SEN school transport from one company to another was completely botched.

According to The Echo, the start of a new term at St Christopher’s in Leigh was plagued by transportation issues as Vecteo took over Southend Council’s provision of school transportation for children with special educational needs.

Vecteo, a joint venture between Southend Borough Council and London Hire Community Services, was set up to provide transport services for the council. Previously, the service had been run by 24x7 school transport.

Parents were left waiting until the night before the start of term before hearing from Vecteo, with parents texted and called by passenger assistants – tasked with assisting the children and keeping them safe on the journey to school – to introduce themselves.

For safeguarding purposes, parents were desperate for their children to meet drivers and assistants prior to school commencing, to inform them of the challenges unique to each child.

On Thursday, September 2, the first day of term, dozens of parents were left stranded with their child, waiting for a school bus to turn up. Some were left waiting for hours.

Others were informed their bus had been cancelled at the last minute and instead a taxi was sent to their door, without a chaperone on board.

Adrian Dickinson, 50, whose autistic son goes to The St Christopher’s school, said: “We were expecting a minibus to turn up. What actually turned up was an everyday taxi to pick up my son.

“I cannot believe that whoever is responsible for this would think it’s okay to send a taxi to pick up an autistic child with special needs. How they expected a parent to put their autistic child in a taxi when they have never met this driver before and just say ‘off you go then’ is just ludicrous.”

Outraged parents say they were unable to contact Vecteo and claim the council were directing them to call the company.

Tillie Waterman, whose son also goes to St Christopher’s school, said she was ‘frustrated’ with how her child had been treated.

She said her autistic son was left in tears as they waited for over an hour for the school bus to arrive.

“We have never had a problem with the old provider 24/7,” she said.

In a letter sent to parents following the fiasco, Vecteo cited “major issues” with staff transferring across to the company from the previous provider.

The letter read: “Vecteo fully realise this is far from ideal and not the start of the new school term we wanted. Also, we are acutely aware of the adverse effect and issues it has caused many children and their families and we are very sorry for the anxiety caused.”

Simi Wilson, who also has an autistic son at The St Christopher’s, said: “Southend Council changed to Vecteo without consulting the parents. I knew nothing of it until I received a letter in the first week of August.

“The first I heard from them was a text from a lady saying she was the passenger assistant the night before my son’s first day back.

“I don’t think anybody would release their child to a stranger. I don’t know who she is, she could be anybody.”

Cllr Laurie Burton, Southend’s cabinet member for children and learning said: “We deeply regret the quality of service some children using home to school transport received at the beginning of the new school year. It is simply not acceptable, and I am sorry for any distress and upset it may have caused.

“Once the issues are fixed, we will be speaking with Vecteo to find out what went wrong, why and find out how we can prevent it from ever happening again.”