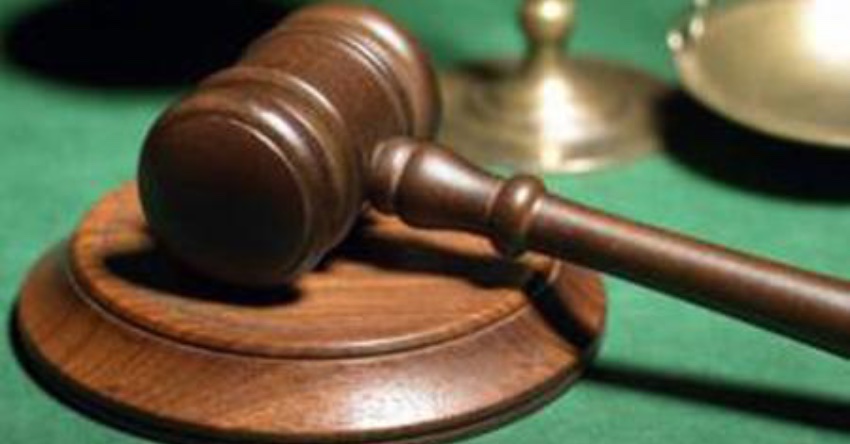 A taxi driver had his licence revoked after he allegedly tried to kiss a female passenger without her permission in Farnborough.

According to HampshireLive, Rushmoor Borough Council revoked the licence in June 2020 following allegations made to the taxi operator.

The driver, Qaisar Abbas of Abbotsbury in Bracknell, appealed the decision to revoke his licence at Aldershot Magistrates' Court on August 13.

The court heard that Mr Abbas's licence was revoked following allegations that claimed he inappropriately touched a female passenger.

Her friends had complained to the taxi operator who then alerted the council.

It was alleged that he had hugged and then tried to kiss the woman without her permission.

The complaint also claimed that Mr Abbas had not followed social distancing rules, breaking Covid-19 guidelines at the time.

RBC then undertook an investigation, which lead to the licence being revoked on the grounds of public safety.

At the hearing, magistrates upheld the council's decision to revoke the taxi licence.

Mr Abbas was then ordered to pay a contribution towards the council's legal costs of £1,500.

Rushmoor Borough Council's Cabinet Member for Operational Services, Cllr Maurice Sheehan, said: "Customer safety will always be our number one priority, and we don't tolerate this sort of behaviour by any of our taxi drivers.

"We are pleased the court backed our decision."