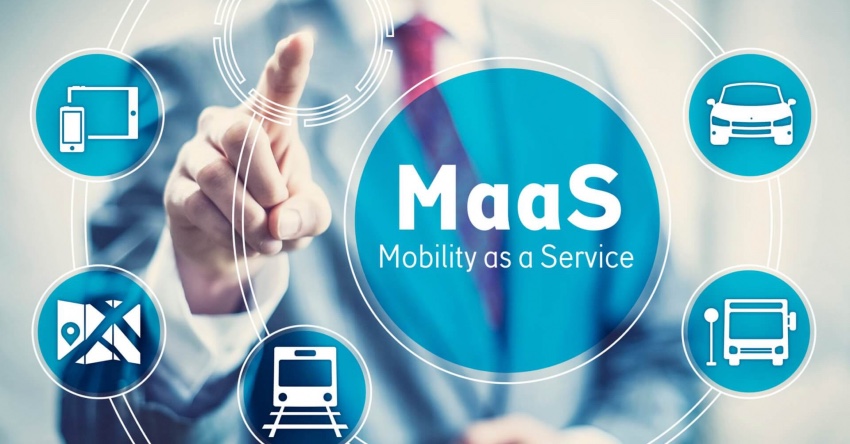 Derby has jumped to the front of a world queue to start a green transport revolution.

The Derby Telegraph reports that Derby City Council and Toyota are joining forces to change the way people travel around the city using new technologies, with a view to creating a greener environment.

Reports state the deal delivered by Kinto UK Ltd (part of Toyota UK) could eventually see transport options such as ride-sharing cars and electric scooters become available through a smartphone.

The £635,000 deal will see a Mobility as a Service (MaaS) platform be trialled in Derby for at least 18 months.

It would be just one of the "live lab" products set to be tested in Derby.

In simple terms, MaaS is where a wide range of transport options are available to customers through a single app on a smartphone.

Thousands of students at both University of Derby and Derby College will be piloting the new service, which is expected to be launched in October.

Should it be successful, it could be rolled-out to more people and for a longer period – says a council report.

MaaS has the potential to be expanded beyond transport and could eventually include other aspects useful for visiting places including venues or events. Drivers could also use it to simply book parking spaces.

The intended benefits of MaaS are to provide better information, including for active travel, encouraging easy journey integration and creating a seamless payment environment.

Nigel Brien, head of traffic and transport at Derby City Council, speaking at a city council executive scrutiny meeting on Tuesday September 7, said: “This is quite an extraordinary trial.

“The user of the service will see an app but behind the scenes it is more complicated than that, both technically and commercially.

“A lot of this is a world first, cutting edge and very bespoke to the city. It will include options around public transport but also active travel.

"It is basically providing information to people with mobility needs, not just in transport but outside of the transport sphere, which allows them to make decisions that people make without thinking about.

“We are getting it ahead of some major cities, major capital cities around the world. “

Derby City Council rubberstamped the deal at a cabinet meeting on Wednesday, September 8.

Derby City Council Deputy Leader Matthew Holmes said at Wednesday night's cabinet meeting: "The app will quickly evolve that will have big benefits for the city. I cannot wait to see it go live."

The Derby Mobility as a Service restricted trial is part of the Future Transport Zone (FTZ) programme, a successful joint bid for funding to the Department of Transport with Nottingham City Council.

Toyota has said it will not comment publicly until the deal has been fully ratified by Derby City Council.