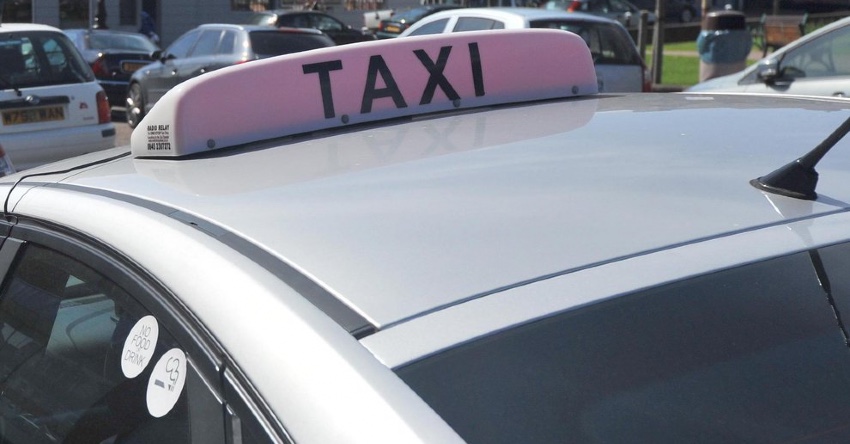 The Eastbourne Herald reports that in July, the county council awarded seven ‘one school’ taxi contracts to 24×7 Limited, a specialist school transport company, which has its head office in Essex.

The move had come in for some criticism, with a campaign from local taxi drivers and a number of parents calling on the authority to revisit its decision.

While the council stood by its decision, matters got off to a rocky start after the firm reported it had not received the 160 new vehicles it had ordered to serve its new contract.

This led to a number of last-minute changes to pupils’ school transport plans, leading the council to write to parents last week to apologise for the disruption.

In a press statement, an East Sussex County Council spokesman said: “We appreciate the concerns raised by the parents and join with 24×7 to apologise for any upset and anxiety that has been caused by unexpected issues with the supply of vehicles by a manufacturer.

“We want to reassure them that, whilst we work with the provider to address the issues that have affected some families, safe and appropriate transport will be provided to enable their children to travel to school.

“Following the outcome of a robust and competitive tendering process, we wrote to families over the summer to advise them of changes and introduce new providers where there has been a change.

“We have been in contact again apologising for the current situation and explaining the arrangements in place, and will continue to keep them updated as we work towards a solution.

“24×7 have worked successfully with other local authorities and we are confident that they can overcome the current situation and provide a high quality and reliable service in the county.”

The situation has seen further criticism levelled at the council by a number of opposition councillors.

Cllr David Tutt, leader of the council’s Liberal Democrat group, said: “The Conservative administration that runs the county council decided to re-tender the contract for home to school transport.

“The company which won the contract could then not deliver two of the routes as they apparently had insufficient vehicles, drivers and passenger assistants or any backup vehicles in the case of a breakdown.

“Two parts of the contract then had to be cancelled leaving parents in the lurch.” Liberal Democrat Cllr Sarah Osborne, added: “This shambles has left parents, including parents of some of our most vulnerable children, faced with uncertainty and confusion at the start of the school term.

“We have heard that some children were not collected at all. Our children have been through enough disruption in the last year without this inept contract management. The Conservatives need to sort this out as a top priority.”