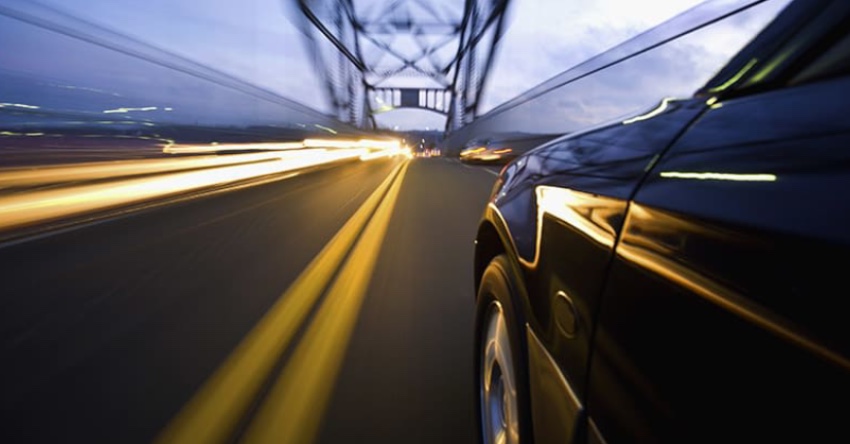 Nottingham's taxi drivers have voiced their surprise over a new study which suggests the city was the ninth worst in the UK for dangerous driving.

According to the Nottingham Post, the Compensation Experts surveyed more than 2,000 drivers to find out which cities were home to the most dangerous drivers.

It found 79 per cent of those surveyed in Nottingham admitted to some form of dangerous driving, giving it the ninth worst rate in the UK.

Findings were based on the number of residents who admitted to driving whilst tired, speeding, using their phone at the wheel, and drunk driving.

Bristol was found to have the most dangerous drivers in the UK overall with 92.5 per cent.

Whereas Leeds was dubbed the speeding capital of the UK with 53.6 per cent saying they’ve driven faster than they should by law.

But taxi drivers in Nottingham city centre feel the city's position in the rankings does not reflect reality.

Chander Sood, 61, said that in his experience there were not that many bad drivers on Nottingham's roads.

He said: "It is not something I've really noticed at all, I'm always focusing on the road but I don't remember a lot of bad drivers here.

"There are some obviously who are bad or dangerous but in my experience I haven't seen that many.

"Personally it's never been a big problem when I'm working, but maybe other areas outside of the centre are a lot worse than here."

Another taxi driver, Eli Ali, 53, added: "In Nottingham it's not very good but I think it's the traffic that makes it dangerous more than anything.

"The one-way system is a bit of a mess if you're not used to it, because I do it all the time it's fine for me.

"It makes it hard for any drivers in the city and I think that makes it more dangerous. But the people themselves aren't that bad I don't think."

Raja Amir, 42, was surprised that Nottingham was in the top ten for dangerous drivers.

The driver said: "I am shocked that it's so high, I can't really believe it.

"It's mostly good here but like everywhere there are some uninsured and unsafe people on the roads.

"I say that because before I lost a taxi because someone here ran into it when I had parked it up during a break.

"So there are some very, very bad drivers here with the mostly good ones."