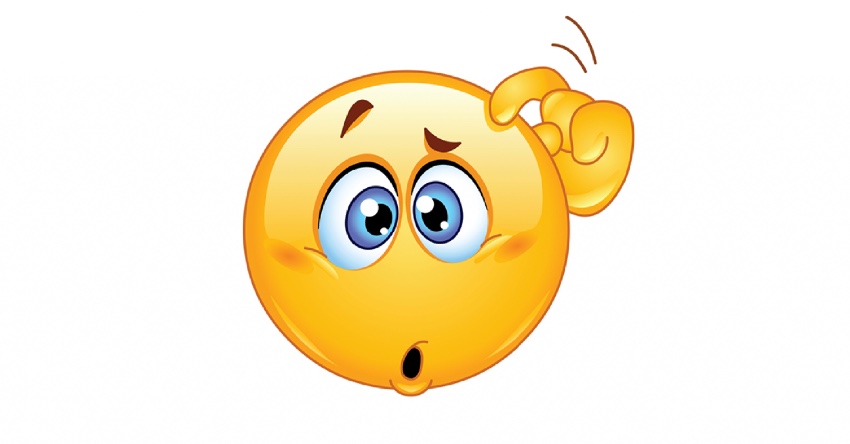 A jury has found two brothers not guilty of abusing a taxi driver and smashing up his vehicle causing £1,000 worth of damage.

The Echo reports that Callum Murphy, 25, along with his brother Craig, 31, both from Hockley, stood trial at Basildon Crown Court after allegedly committing affray by yelling abuse at a taxi driver, threatening him with a hammer and then smashing up his taxi in a row over a fare being paid upfront.

But the jury found them not guilty and the pair were acquitted.

The jury had previously heard from Murphy that he said he only had £10 on him at the time, and that he had asked the driver to drop them at a cash point.

The court was also told that during the alleged incident Craig Murphy, in the passenger seat, allegedly produced a hammer and grabbed the taxi driver.

The court previously heard that the the pair, and Jordan Dean, 32, from Hornchurch, had been drunk and entered the taxi, before getting angry when the driver asked for the £20 fare up front.

The alleged incident took place at around 10.15pm on October 24, 2018, and Gabrielle McAvock, prosecuting, told the court the trio were not arrested until 10.45pm.

A couple of comments left on the Echo website sum up the outcome appropriately:

"No doubt the local Pixies damaged the cab, let's hope they are banned by all the local taxi firms."

"Strange story. Was this a complete fabrication then? Was there no cctv or any dash cam etc to prove it. Maybe lack of evidence meant they could not prosecute but sad if that is the case because damage caused was bad it sounds."