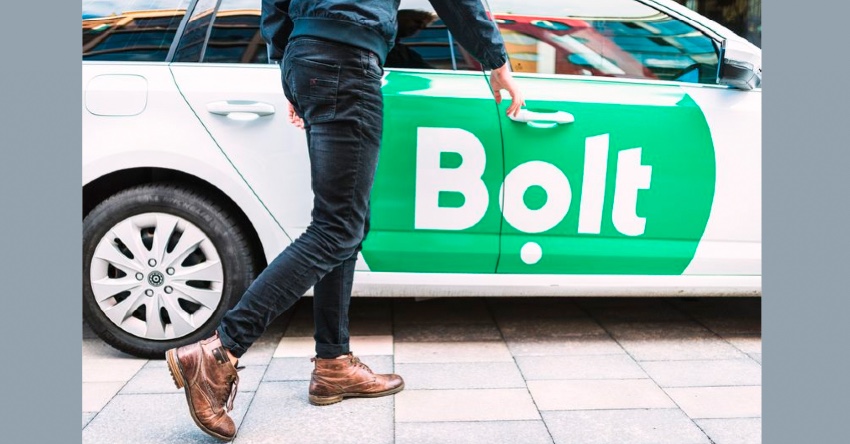 According to YorkshireLive, Bolt describes itself as the UK’s second largest ride-hailing company.

Although it offers services around the country, it does not yet have a West Yorkshire presence.

The company has now submitted a planning application to Bradford Council to use office space at The Waterfront on Salts Mill Road, Shipley, as a taxi office.

The application says that with the business working by customers hailing vehicles via their phone apps, customers would not need to access the new office space – which would only take up a small room in the large office building.

There would also be no alterations made to the building.

Bolt currently operates in nine UK cities, with Sheffield being the closest.

It operates in numerous countries, with bases from Mexico City to Yerevan, Armenia.

A decision on the application is expected next month.