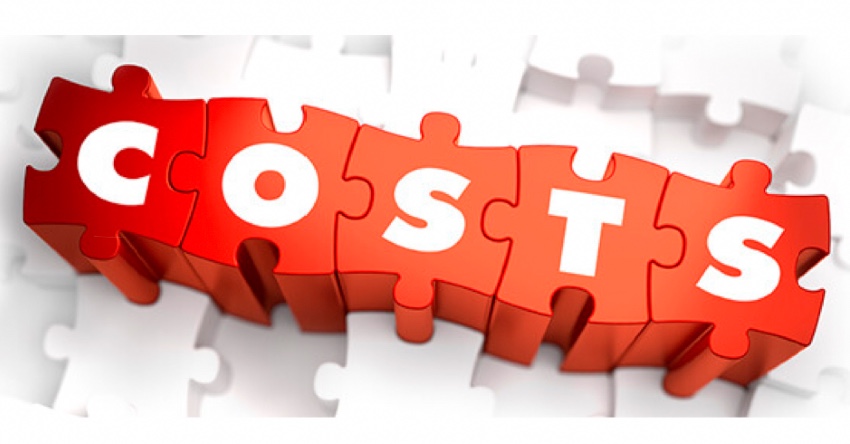 A private hire driver has explained why he believes so many people have left the industry, leaving Merseyside with a 'critical shortage' of drivers.

The Liverpool Echo has reported that there is a major shortage of cab drivers in the region, with one of the biggest firms in the region saying they need 500 new drivers just to cope with current demand.

Alpha Taxis boss James Bradley said many drivers have been forced out of the industry during the pandemic - with many citing health concerns - and that replacing those who have left has proved very difficult.

Many people had been in touch with the Echo to say they are finding it increasingly difficult to get taxis and private hire vehicles when out and about in Liverpool and surrounding ares.

But one driver who got in touch said that there are other factors at play and that the cost of being a driver is forcing many out of the job.

The driver, who asked only to be known as Ray, works for one of the bigger private hire firms in the region, he is registered with Sefton Council but works across Liverpool too.

He said: "One of the main reasons for the shortage is the cost of being a driver."

Ray is self employed and gave a breakdown of what it costs to operate as a driver and how much this leaves him with each week.

He said: "I would like to give you a example of what a driver earns, the figures I’m relating to are my actual earrings from last week. Some drivers take more and some a lot less.

"However when you break it down and take away your expenses, which include £120 car settle, £180 operator settle and £100 fuel, this comes out at a weekly wage of £630 before tax."

He added: "That's £91.41 per day. Drivers have simply left to do other driving jobs where they can pick up £9-10 pounds per hour without any outgoings.

"There are too many greedy taxi operators and garages who settle cars out."

Ray also said that too many local operators are now taking on drivers from places as far away as Bolton, Wolverhampton and Manchester and said Liverpool is 'flooded' with out of town Uber drivers.

Ray, who has had his private hire badge for five years, added: "This is simply not a job that you can work 40 hours a week and make a living from.

"40 hours would only bring in a net wage of around £280, whereas driving full time for Iceland or Asda would bring £360 without the hassle."