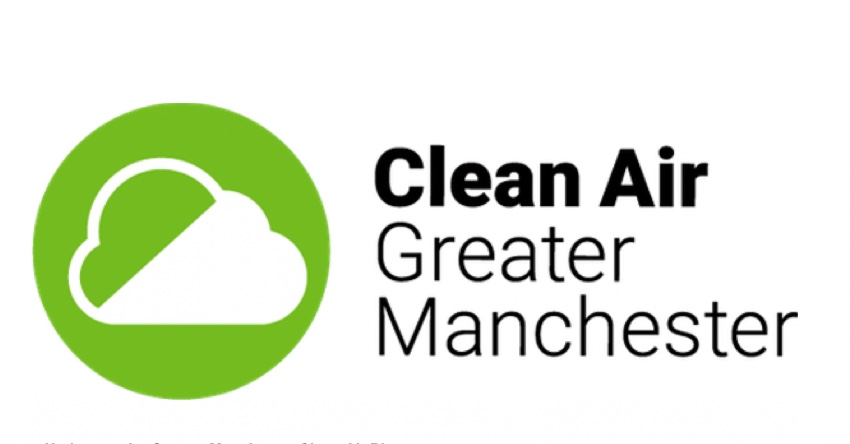 This includes the introduction of a government directed ‘Category C’ charging Clean Air Zone from 30 May 2022, with temporary exemptions for hackney carriage and private hire vehicles licensed in GM until 31 May 2023. Vans and minibuses, as well as coaches (subject to application) are also exempt until this date.?

Work is well underway to prepare for the introduction of the zone, with the first Automatic Number Plate Recognition (ANPR) cameras now installed, and a Financial Support Scheme due to launch in November.

Clean Air Zone road signage will start to be installed from October in GM and in local authority areas on the approaches to the Clean Air Zone.

Feedback from the 2020 consultation identified that due to DVLA vehicle categories, some motorhomes would be charged to drive within the GM Clean Air Zone and some wouldn’t. The proposed inclusion of non-compliant M1 / M1 Special Purpose vehicles with a body type of ‘motorcaravan’ within the charging scheme would ensure that all vehicles with a motorcaravan type body, which may look similar and have similar levels of emissions, will be treated equally.

The proposal to include the A575 and A580 at Worsley in the Clean Air Zone is a minor modification to the Clean Air Zone. The roads were only previously excluded due to issues with signage in this area, which have now been resolved.

Find out more information and respond to the consultation by visiting cleanairgm.com/consultation. This will run until 23:59 on Wednesday 13 October 2021.

Once the consultation has closed all feedback received will be analysed. The 10 Greater Manchester local authorities will then decide if these two policy inclusions are to be incorporated into the final plan.

If you would like more information on the further consultation, a public briefing session is due to take place on Microsoft Teams Live and will be advertised in on cleanairgm.com  – where you can also sign up to receive more regular newsletter updates about the progress of the GM Clean Air Plan.