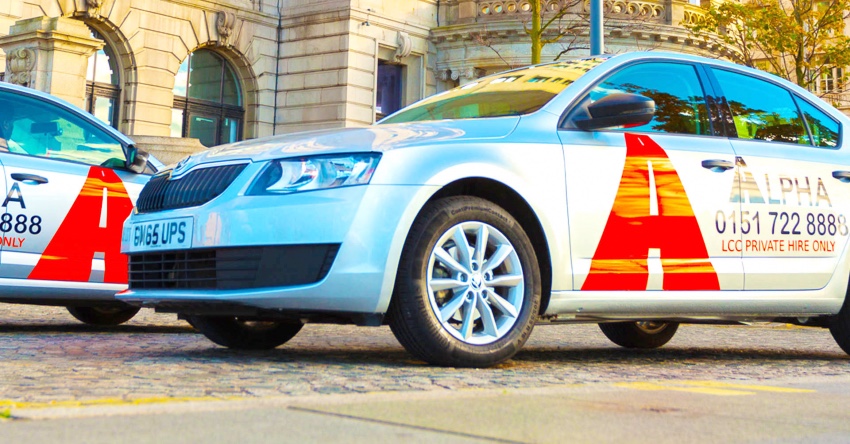 Merseyside is facing a ‘critical shortage’ of private hire and taxi drivers as people struggle to get cabs around the region.

The Liverpool Echo reports that large numbers of people have reported facing huge difficulties trying to get cabs in Liverpool and across the region, with some waiting hours or having to give up altogether.

Now one of the region’s biggest private hire firms, Alpha Taxis, has lifted the lid on the major problems facing firms that are leading to these issues.

James Bradley, director of Alpha, told the Echo that there is a ‘critical shortage’ of private hire and taxi drivers currently, with Merseyside particularly struggling for cover.

Explaining the reasons for the situation, Mr Bradley said: “Unfortunately, over the past 18 months many drivers have been forced out of the industry with health concerns of their own or for family members etc.

“However, replacing those that have left has not been easy or quick enough.

“As restrictions have been lifted, starting in April, the amount of journeys has returned in abundance, with people going about their daily lives once again. However, the balance of available work to available drivers is currently in dire need of more drivers.”

He added: “We estimate we need around 500 more drivers to meet the current demand.”

Mr Bradley said local councils have ‘had their hands tied’ with covid measures meaning they have been unable to process enough new badge applications or carry out enough street knowledge tests.

He added: “Unfortunately, the new badge applicant process was effectively closed for large parts of the previous 18 months.

“We are always striving to make the industry even more rewarding to existing drivers and more attractive to those looking for new job opportunities through increased earnings and more efficient use of technology.

“We have proactively engaged with the local job centres to get people back into work. If anybody is currently looking for work and interested there are plenty of opportunities to drive with us and earn a good living.”

The so-called ‘taxi drought’ in Liverpool and the wider region has been well documented on social media. Lots of people have described facing enormous difficulty when trying to get cabs - particularly in and around the city centre.

Hundreds responded to the issue on the Liverpool Echo Facebook page.

Alex Williams said: “Every Saturday night is the same. I didn’t get in till 6.30am a few weeks ago after waiting 3 hours for a taxi and it’s put me off going out.”

Becci Green shared her difficult recent experience, she said: “Nightmare. Over 3 hours I was stuck in town on Saturday, ended up in the queue by the Adelphi for a black cab, there was maybe one taxi every 5/10 mins.

“I tried private taxis and there we’re none in the area. Tried to get an Uber and the price went from £19 on the way in from Kirkby to £48 on the way home.”

Mike David Jack added: “I literally stay away from town because of this taxi crisis.”