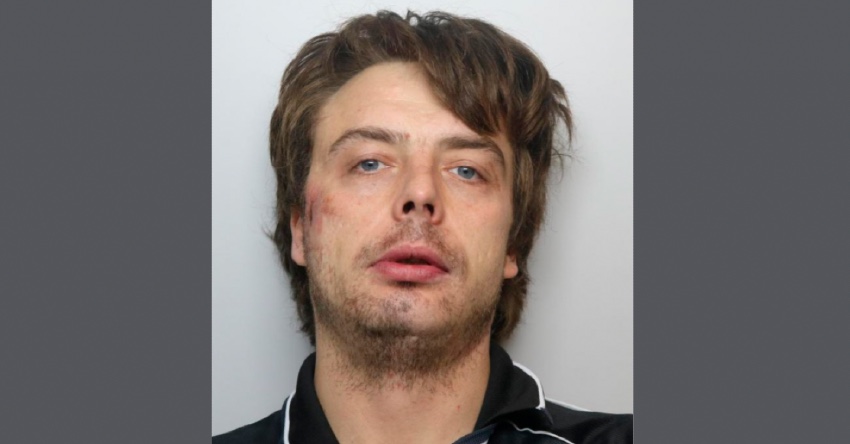 A would-be robber who seized a PHV driver by the throat and demanded money after luring him into a late-night trap has been jailed for 32 months.

The Telegraph and Argus reports that Daniel Mortimer booked the Access Private Hire vehicle to his home in Shipley, then launched the attack, Bradford Crown Court heard on Monday, 31 August.

He opened the driver’s door, seized the cabbie round the throat and repeated: “Give me the money.”

When the driver managed to get his vehicle into gear and it rolled forwards, Mortimer kicked him in the stomach, prosecutor Emma Downing said.

He finally let go when the PHV pulled away. The driver rang his firm and the police were immediately alerted.

Mortimer, 32, pleaded guilty to assault with intent to rob shortly before midnight on June 2 last year.

The court heard that the PHV driver could have sped off when Mortimer was hanging on to his cab door but he chose not to, fearing he could be flung under the wheels and seriously hurt.

The victim sustained pain to his throat and stomach in the attack, Miss Downing said.

Mortimer had a previous conviction for assault with intent to rob and 18 other convictions including assault by beating, possession of an offensive weapon, robbery and matters of dishonesty.

His barrister, Gerald Hendron, said in mitigation that he had serious mental health problems and had been offence free for five years.

Mortimer was drinking to excess and using drugs. He had no memory of committing the attempted robbery because of the alcohol he had consumed that night.

He now had a full-time mental health worker and was taking fewer drugs.

But Recorder Abdul Iqbal QC said vulnerable people who worked alone at night providing a public service must be protected by the courts.