FROM PLAYING INTERNATIONAL CRICKET TO TAXI DRIVER: THE LIFE STORY OF ARSHAD KHAN 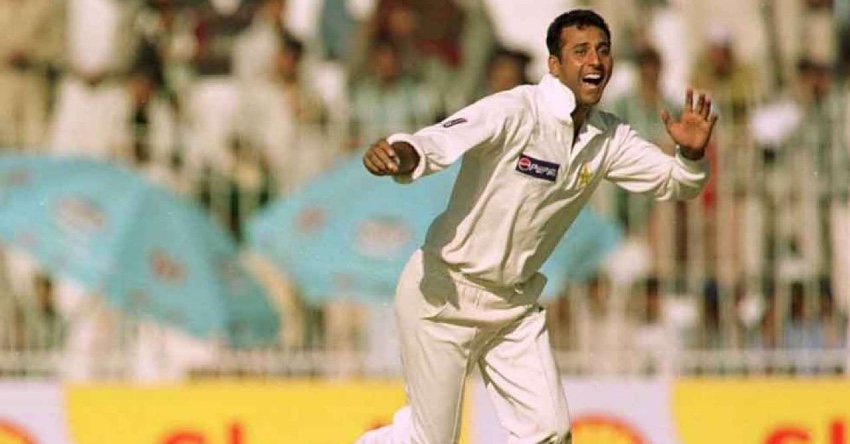 Former Pakistani off-spinner cricketer Arshad Khan, who made his international debut in 1997 against West Indies, has preferred to stay away from the limelight after retiring from cricket.

It may be recalled that Arshad claimed 5-38 in the Asian Test Championship final at Dhaka to help Pakistan defeat Sri Lanka.

But according to MSM, Arshad was dropped from Pakistan’s national squad after he decided to join the rebel Indian Cricket League (ICL).

It is to be noted that the ICL did not have the support of The Board of Control for Cricket in India (BCCI) and International Cricket Council (ICC).

It is said that the decision to join ICL proved costly for Arshad Khan and it ended his international career.

In 2015, it was reported that Arshad had moved to Sydney after retirement and became a cab driver.

A few years ago, a social media user shared a post in which he mentioned about a chance encounter with Arshad Khan.

“He was the driver of our cab and we started chatting, he told me that he is from Pakistan and lives in Sydney. Also that he has been to Hyderabad many times when he was playing for Lahore Badshahs something in ICL.

"After which I asked him his full name and then I was shocked to see his face which I could partially recognise. I shook has his hand and left,” said the social media user.

Arshad’s most glorious moment came in 2005 during India tour.

Arshad has also claimed the wickets of legends such as Sachin Tendulkar and Virender Sehwag.

Arshad Khan played both his last Test and ODI against India at Bangalore and Rawalpindi respectively.

However, recent reports have claimed that Arshad is back in cricket in Pakistan and he has now become a coach. He was appointed the spin bowling coach for the Pakistan Women’s National Cricket Team.