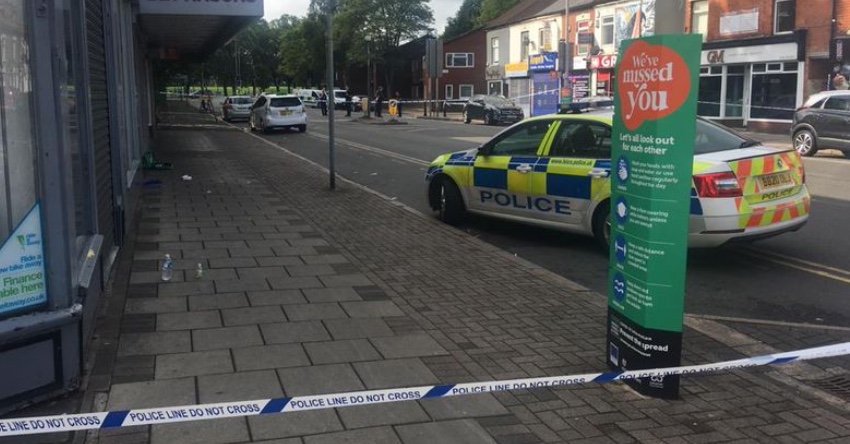 A man charged with numerous offences following a serious assault in Leicester will appear before Leicester Crown Court in October.

According to the Leicester Mercury, Callum McDermott, 32, of Leicester, was charged with a number of different offences late on Tuesday evening 24 August and appeared before Leicester Magistrates' Court on Wednesday, 25 August.

It is understood no plea was given by McDermott during his appearance at magistrates' court.

On Monday, 23 August, a taxi driver and police officer were hospitalised following an incident on Saffron Lane, Aylestone, near Aylestone Leisure Centre.

Emergency services attended the incident after reports that a 44-year-old motorist, now confirmed as a taxi driver, was kicked in the head "a number of times" after stopping due to a man standing in the road.

A police officer who attended the scene was also attacked and sustained facial injuries. The officer was taken to the hospital for treatment.

A spokesperson for Leicestershire Police said: "A Leicester man has appeared in court following a serious assault which left a taxi driver and police officer with serious injuries.

"He has been further remanded into custody to appear before Leicester Crown Court on Monday 4 October 2021.

"The charges relate to an incident on Saffron Lane, Leicester, on Monday 23 August, around 6.45am."