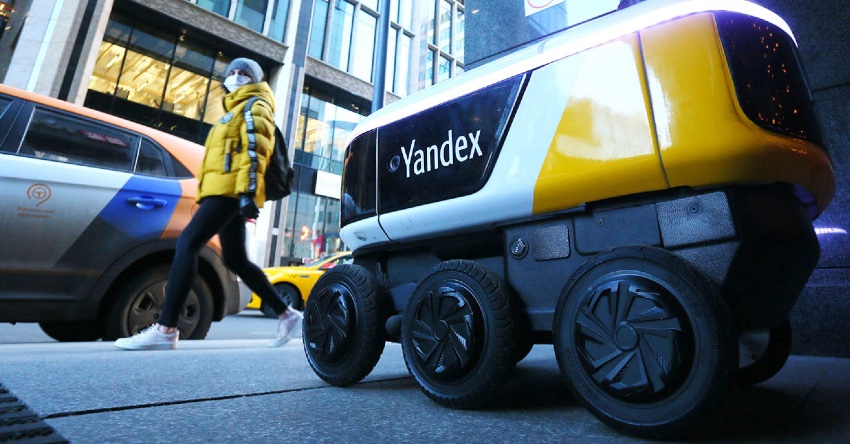 Yandex has struck a $1 billion deal to buy out Uber from a host of the pair’s joint ventures in Russia, the company announced on Tuesday 31 August.

The Moscow Times reports that shares in the Russian technology giant jumped more than 3% at the start of trading in New York, where the company is listed on the Nasdaq exchange, to a new all-time high of $76 each on the news.

The deal signals a new stage in the partnership between Yandex and Uber which has seen the pair cement its position as Russia’s leading ride-hailing service and launch a host of initiatives in areas such as self-driving vehicles, express food delivery and car-sharing.

Under the terms of the deal, Yandex will take full ownership of its food delivery operations — express grocery delivery Yandex Lavka and the Yandex Eats fast-food delivery service — as well as the company’s self-driving group, which is developing autonomous vehicles.

Uber had controlled a 33.5% stake in the food delivery unit and 18.2% of the self-driving cars business.

Yandex and Uber first combined their ride-hailing businesses in 2018, with a deal to merge their operations in Russia and a number of other ex-Soviet countries.

Yandex’s express grocery delivery service has recently launched in Israel and France, and the company is preparing to expand into the U.K. before the end of the year.

The two companies agreed on a call option that would allow Yandex to buy Uber’s remaining 29% share in MLU for $1.8 billion at any point in the next two years, Yandex said in a statement. That deal implies a value for the pair’s ride-hailing business of more than $6 billion.

The deal has been approved by management at both companies and is expected to be completed before the end of the year.

The company has a market capitalisation of around $26 billion, making it Russia’s most valuable publicly-traded internet company. That position has occasionally seen the company come under political pressure as the Kremlin seeks to exert more control over the country’s online space.

Under a corporate governance overhaul in 2019, a Kremlin-controlled “public interest foundation” has control and veto rights over the company’s use of personal data, intellectual property and any large shareholding restructures.