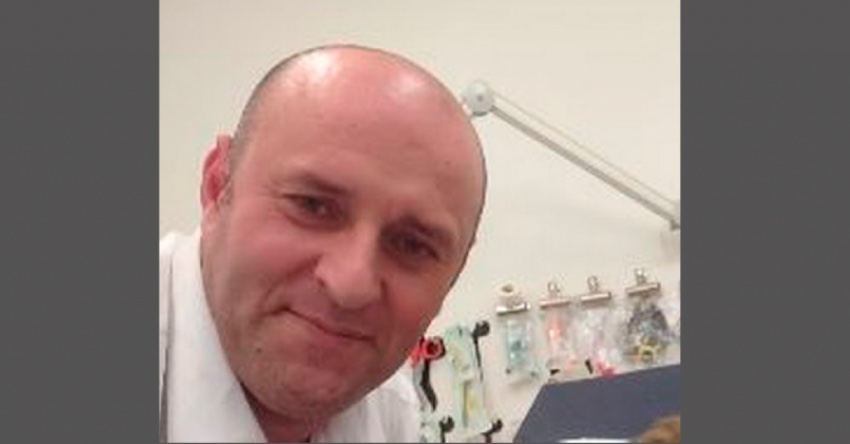 A Devon taxi driver, who was hailed a hero after rescuing a customer from a burning building, has reported being assaulted by a passenger.

According to DevonLive, Cristian Dumitrescu, who works for Frankies Taxis in Tiverton, picked up a man in the town on 29 July but says he then had to stop in Sycamore Road when the passenger began being sick in the taxi.

When Mr Dumitrescu refused to continue their journey to Exeter due to his poorly state and believing he was intoxicated, he claims he was punched in the back of the head while he was in the driver's seat, and was then subjected to racial abuse.

He also alleges the passenger threatened to steal his taxi, but he activated an emergency button in the cab, which alerts the taxi company of a problem, and was able to call the police.

The next day Mr Dumitrescu was back at work and says it is the first time he has been assaulted.

He said: "Sometimes it's a dreadful job."

Mr Dumitrescu was praised for his heroic efforts in 2018 after spotting smoke coming from the home of one of his regular customers in New North Road.

He ran into the building to rescue him. The fire service said that the men escaped the building 'just in time'.

He has also previously come to the rescue of a man who fell off his mobility scooter in Stoke Canon."

Police have confirmed an investigation has been launched for the assault yesterday.

A spokesperson for Devon and Cornwall Police said: "Police were called at 6pm on Thursday, July 29, to Tiverton, following reports of an assault within a taxi.

"It was reported that the victim, a man in his 40s, had been assaulted to the head and subject to verbal abuse.

"A man in his 40s from Tiverton was arrested in connection to the incident and remains in police custody at this time."