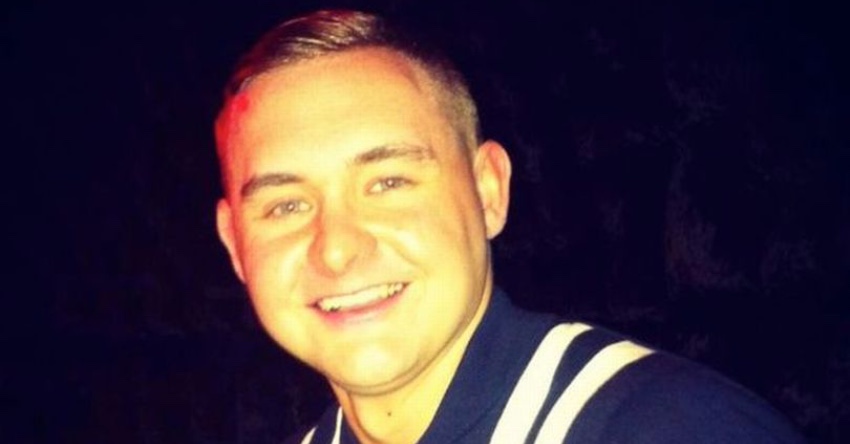 A taxi driver has been cleared of killing a passenger who called him "specky".

GlasgowLive reports that the 24 year-old amateur footballer - who played for AFC Bonnyholm in Glasgow's Pollock - was found stricken on the road and never survived serious head injuries.

Prosecutors alleged McClinton, also of East Kilbride, had struck Mr Kearney before driving over him in his Skoda.

But, on Monday 2 August jurors returned a not proven verdict to a murder charge following a trial at the High Court in Glasgow.

Members of the cabbie's family sobbed in relief.

Lord Armstrong told McClinton: "The jury by their verdict have acquitted you - that being so, you are free to leave the dock."

The court heard how McClinton had picked up Mr Kearney and others in Glasgow city centre en-route to East Kilbride. Mr Kearney's girlfriend Olivia Geraghty was also with him.

She told the trial: "I remember me and my friends talking in the back and Craig being quite cheeky to the driver.

"I remember him saying 'specky'."

McClinton later told police Mr Kearney had been struggling with his seatbelt and when the cabbie went to help, the passenger shouted: "What the f*** are you doing?"

One of the women in the back ordered him to calm down.

McClinton said he was "quite frightened".

McClinton went on to describe Mr Kearney complaining about the route being taken and making threats.

Miss Geraghty told jurors how both men each looked as if they wanted to "fight".

McClinton went on to claim he then spotted Mr Kearney with a brick or stone as the cabbie got back in his taxi.

The driver told police that Mr Kearney was in the middle of the road and he "clipped" him as he drove off fearful his window would be smashed.

McClinton insisted Mr Kearney, of Neilston, near Glasgow, was "animated" and "definitely conscious" when he left the normally quiet estate.

Mr Kearney was found badly hurt in a pool of blood. Attempts were made to save him, but he never recovered.

His QC Donald Findlay had argued during the trial there had been "insufficient evidence" that there had been any sort of "homicide" committed and that McClinton had even been involved.