BLACKPOOL TAXI DRIVER SUSPENDED AFTER BEING CAUGHT OUT SMOKING AGAIN 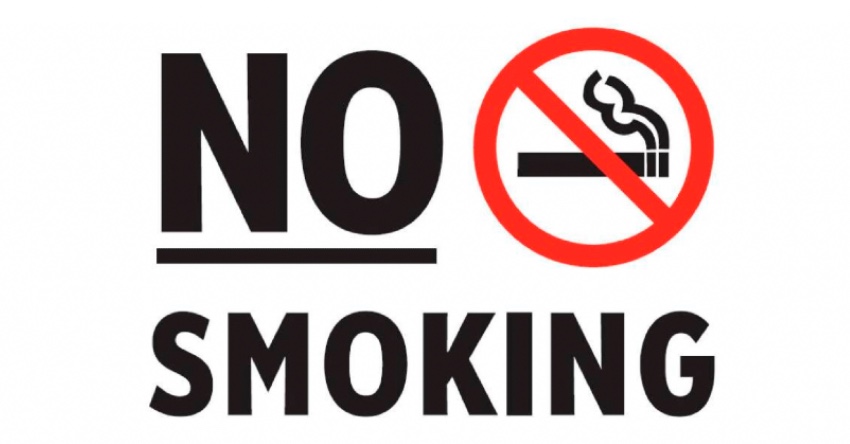 A Blackpool cabbie has had their licence suspended after being caught smoking in their taxi.

According to LancsLive, the driver, who has not been named, was spotted lighting up on June 10 this year by a town hall licensing officer.

Members of the council’s public protection sub-committee heard it was the third time the cabbie had been seen smoking in their hackney cab and previous warnings had gone unheeded.

The previous transgressions had been in September 2019 when a fixed penalty notice was issued, and July 2020 when a verbal warning was given.

But following the latest incident, the driver (referred to as J.S.) was hauled before the sub-committee which ruled their licence should be suspended for four weeks.

Council minutes from the meeting, setting out the decision, say: “Despite the previous interventions by the licensing service this had not deterred J.S. from continuing to smoke in their vehicle”.

The driver had “expressed their regret and acknowledged that such actions were unacceptable” and told councillors: “they did not smoke in front of customers”.

The smoking incidents had been their only indiscretion in more than 30 years of driving.

But the sub-committee “expressed concerns over the number of occasions J.S. had been caught smoking in their licensed vehicle and noted that previous warnings from the licensing service had not been heeded.

“Whilst the remorse of the driver was noted, members considered the behaviour fell well below the standards expected of a licensed driver and therefore agreed to impose a four week suspension.”