A MASSIVE £44,000 FINES IN FIRST MONTH OF CLEAN AIR ZONE IN BIRMINGHAM 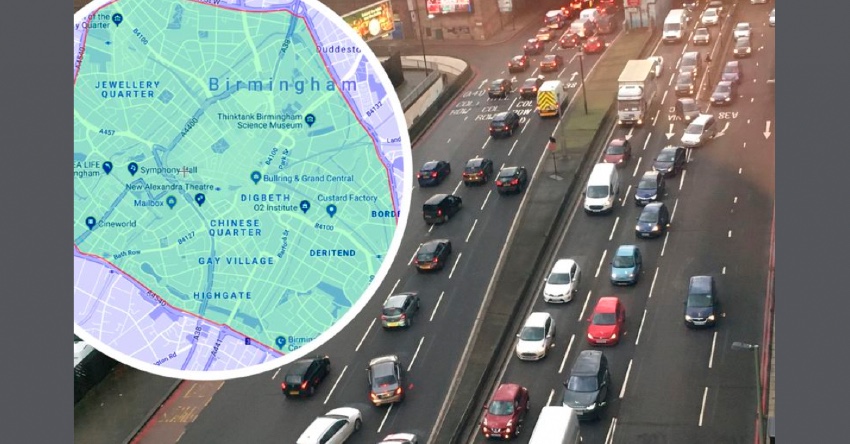 More than 44,000 people were fined for non-payment of the Birmingham Clean Air Zone charge in the first month.

According to the Birmingham Mail, just a quarter of these drivers have so far paid the fine, figures released by Birmingham City Council today on July 28 show.

And nearly three million vehicles were logged by cameras for June and the council is set to rake in more than £1.5 million from the daily charge once fines are paid.

A total of 44,106 penalty charge notices were issued since June 21 relating to non-payment of the CAZ charge for vehicles entering since the first day of charging on June 14.

A significant number of the total drivers subject to a charge did not pay at the first opportunity and were given fines.

There was an average of 3,393 PCNs issued per day out of an average of 11,850 non-compliant vehicles entering the CAZ per day between June 14 and 30.

The proportion of cars entering the CAZ which were highly-polluting dropped from 18 per cent to 12 per cent in the first month - which has been hailed as a success.

The council’s figures show between 95,000 to 100,000 vehicles in total entered the CAZ per day on average in June.

Of these, 18.7 per cent were subject to a CAZ charge in the first two weeks of the zone – dropping to 12.4 per cent in the final part of the month.

The council is implementing a “soft enforcement” plan to the end of July, giving drivers a chance to still pay the original CAZ fee amount rather than the full £120 PCN amount.

Birmingham City Council's Head of the Clean Air Zone, Stephen Arnold said: “What we are expecting over time is for the percentage of people receiving a PCN in the first place will reduce as more and more people get used to the way this scheme works.”

Cllr Waseem Zaffar, cabinet member for transport and environment said: “I want to take this opportunity to remind all drivers to check whether or not they will need to pay the daily fee by visiting www.brumbreathes.co.uk.

“And if they do need to pay the fee there is a comprehensive package of temporary and permanent exemptions and financial incentives that we will continue to use to help the transition to a clean air city.”