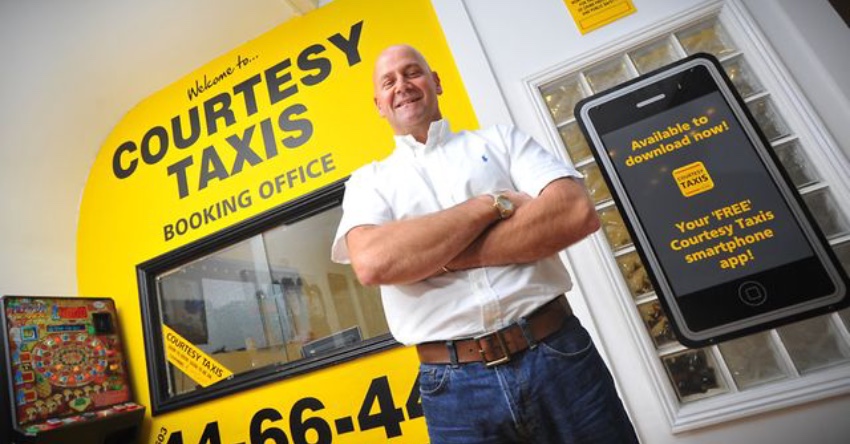 Taxi and private hire companies in Norwich have been hit by a national shortage of drivers as demand begins to take off through growing tourism and the return to normality.

According to the Norwich Evening News, companies reported busy Saturday nights as the city's clubland sprang to life on the first weekend since coronavirus restrictions were lifted on July 19, on so-called Freedom Day.

Chris Harvey, marketing manager of ABC Taxis, said between 90 and 100 drivers were available on Saturday night trying to respond to calls as quickly as possible, with the company's current fleet at 272.

He said: "It's going to be around 22,000 jobs this week. There's a national shortage of drivers at the moment which is losing us a few drivers.

"There are three main reasons why, including the pinging. It is a little to do with Brexit, we are not seeing the eastern European workforce coming over, and since restrictions have lifted drivers have been able to go home, which they haven't been able to do, so they have shot off home for a bit of a break."

Facing a similar situation is Courtesy Taxis, which is also based in Norwich. Mark Streeter, managing director, said the company has been recruiting new drivers after seeing a shortage.

He said: "It's mainly down to drivers finding alternative employment when lockdown first happened, such as parcel delivery and food delivery, which obviously went ballistic and they are still doing it as the demand is still there."

Mr Harvey said it was "a little bit manic" between 10pm and midnight on Saturday.

He said: "We could quite easily keep a fleet of 300 busy. One of the things we have found this year is we are seeing a massive increase in tourism, we always do see tourists come into Norfolk but with people not going abroad, it's suddenly increased that demand.

"Any increase in need is good for our line of work, hopefully we can keep recruiting as much as we can."