CWMBRAN PENSIONER ASSAULTED CABBIE AND DID RUNNER FROM TAXI 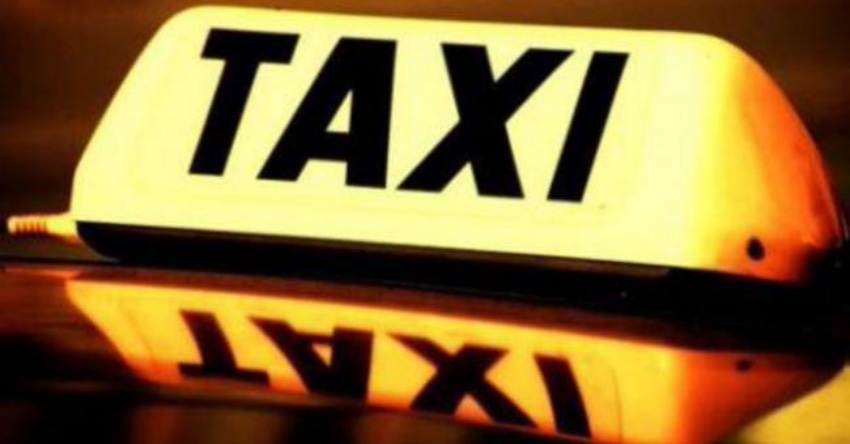 A pensioner who attacked a cabbie and did a runner from his taxi has been ordered to pay £480.

The South Wales Argus reports that Richard John Nelson, 72, from Upper Cwmbran, was sentenced to a 12-month community order.

At Newport Magistrates’ Court, the defendant admitted assault by beating against Athar Hussain, making off without paying his £10 fare, public disorder and failing to surrender.

The offences took place in Cwmbran on June 23.