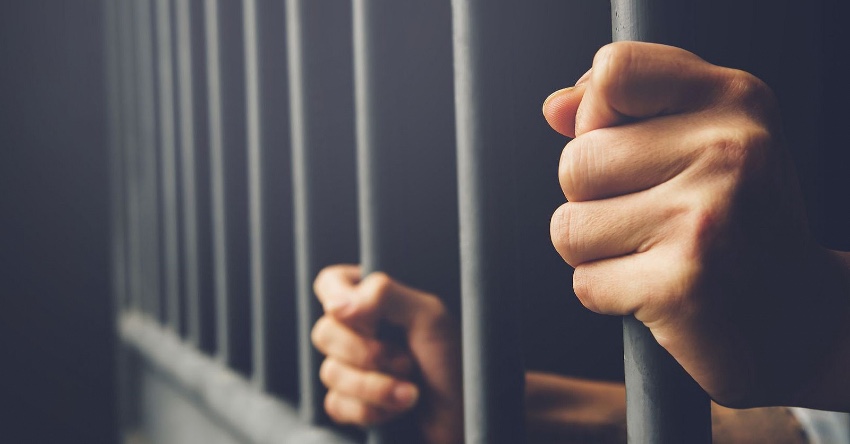 A taxi driver who checked on the welfare of a pregnant woman was stabbed for his trouble.

The Bristol Post reports that Mohammed Ilyas became concerned when he spotted Mangal Ahmadzai rowing with his wife and asked if she was alright.

Bristol Crown Court heard how another man led Mr Ilyas away and then punched him.

It was then that Ahmadzai stabbed him in the hand with a screwdriver.

He told Ahmadzai: "You were carrying a screwdriver with intent to cause harm to someone.

"You were annoyed that someone, a member of the public, was concerned about your pregnant wife and sought to check she was OK."

Ahmadzai, who was told he was likely to serve half the sentence, was ordered to pay a £181 victim surcharge.

Caighli Taylor, prosecuting via video link, said when Ahmadzai stabbed Mr Ilyas in his right hand with a screwdriver, Mr Ilyas went to the floor.

He was then kicked and hit by the defendant and the unknown male struck Mr Ilyas with a branch.

The court heard that Mr Ilyas needed five sutures for a wound to his hand and also suffered a fractured wrist and a bruised eye.

He made a statement saying he forgave his attacker, but added that his income as a taxi driver was reduced as a result of his injury.

Lachlan Stewart, defending, said: "He completely and utterly lost his temper. He made a very stupid decision when a member of the public decided to become involved.

Mr Stewart said his client grew up in Afghanistan but fled after his family business was bombed and his father was executed.

The court heard he was smuggled into the UK in the back of a lorry and had hoped to have a new life here.