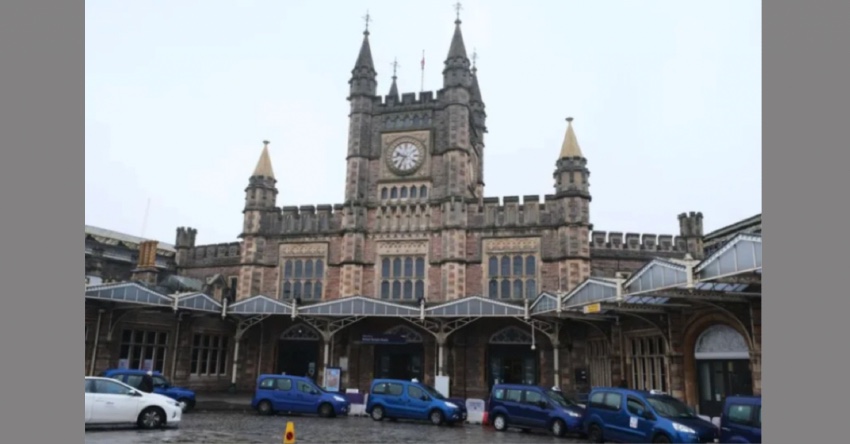 A private hire driver has been banned for two months after illegally accepting a fare from undercover police to take them to Bristol Temple Meads station.

According to ITV News, the driver, referred to as AK, had just clocked off and was not displaying the required ID badge or licence plate when the officers asked for a lift, a private council meeting heard.

He told them to try the taxi rank but the undercover cops said none were there and that they would miss their train, so he agreed to take them for £7, the hearing was told.

AK was eventually pulled over by police and admitted unlawfully plying for hire.

At court he was issued with a £300 fine and six penalty points before being summoned to a closed session of Bristol City Council's public safety and protection sub-committee.

Councillors suspended his private hire driver’s licence for two months instead of the usual six under the local authority’s policy after hearing he had a clean record and had received no complaints since becoming a taxi driver in 1995.

The details of the meeting where the case was discussed were recently published.

They say the driver, who holds a licence for both a private hire vehicle and a hackney carriage, was the subject of an undercover test purchase operation on March 13.

They added: “He thought he was helping someone who was in danger of missing a train but admitted he should not have charged them if this was a genuine act of charity.

“While AK has insurance cover generally, it was invalidated for that trip due to him plying for hire, which is a breach of the conditions.

“The officers had acted no differently to an ordinary member of the public and Mr K could have refused to transport them.

“The council takes a dim view of plying for hire because not only does it deprive properly licensed hackney carriage drivers of their legitimate trade but it also places the public at risk because plying for hire will normally mean that the insurance will be invalidated in respect of that particular use of the vehicle.

“However, given that Mr K put forward strong mitigation and was very remorseful, the committee decided that there were exceptional reasons for them to depart from council policy and impose a shorter period of suspension of two months of the private hire driver’s licence but to leave the hackney carriage driver’s licence intact, since hackney carriage drivers are permitted to ply for hire.”