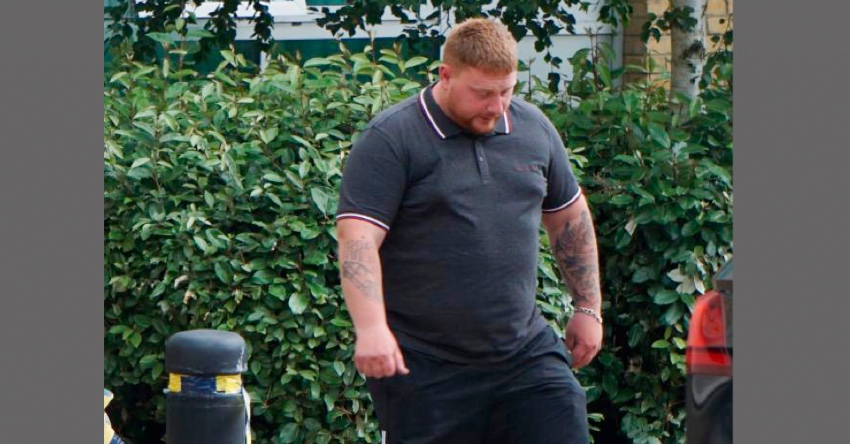 A man threw a taxi driver into the road and broke his hip after becoming angry at his driving.

Accordiong to the Dorset Echo, Thomas Colin Hogben, 31, from Bournemouth, pleaded guilty to one count of inflicting grievous bodily harm after he assaulted Mohammed Sahli in Charminster Road on November 7 last year. He appeared at Bournemouth Crown Court for sentencing.

Prosecuting, Stuart Ellacott told the court: “At about 5.20pm the victim, a taxi driver, was driving along Christchurch Road heading to Charminster.

“He went to stop outside Subway but was stopped from parallel parking by a van driven by the defendant’s colleague.

“It seems that for some reason the driver of the van and this defendant both felt that the driving of Mr Sahli was worthy of comment.”

Mr Ellacott said the defendant’s colleague approached the victim and told him he was driving too fast.

“The defendant opened the passenger door [of the taxi], saying ‘What are you doing?’ and ‘I know where you live’,” the prosecutor continued.

“Mr Sahli got out and remonstrated with the two about what had gone on. He was then grabbed by the coat, around the scruff of his neck, swung round and thrown on to the road. He landed particularly heavily which led to a fractured hip.”

The court heard how Mr Sahli was unable to work for a month and had to rely on friends for financial support, his wife had to help dress him and he lost around £1,000 as a result of the attack.

Hogben, who used to work in the care sector, has eight previous convictions from 14 offences, some of which relate to battery.

Mitigating, Nick Robinson called on probation officer Mark Morgan who described Hogben as a “gentle giant” and said he was “impressed” with the defendant’s attitude.

Mr Morgan said: “The first thing he said to me was that he recognises he has an anger management problem and he wants to do something about it.

“His anger got the better of him.”

The court heard how Hogben’s anger issues stem back to experiences in his childhood, including being taken into care at 11.

Mr Robinson added that it was Hogben who phoned the emergency services after the incident and stayed at the scene while Mr Sahli laid on the ground for 90 minutes. He said: “He is a 31-year-old with some promise. He has taken full responsibility for it. He is a man of substance who has done pretty well considering the cards he was dealt.”

Recorder Miss Alexia Power sentenced Hogben to nine months imprisonment, suspended for 18 months, describing it as a “sentence of trust”.

He will also have to do 60 hours of unpaid work, 40 rehabilitation requirement days and pay £1,000 compensation.