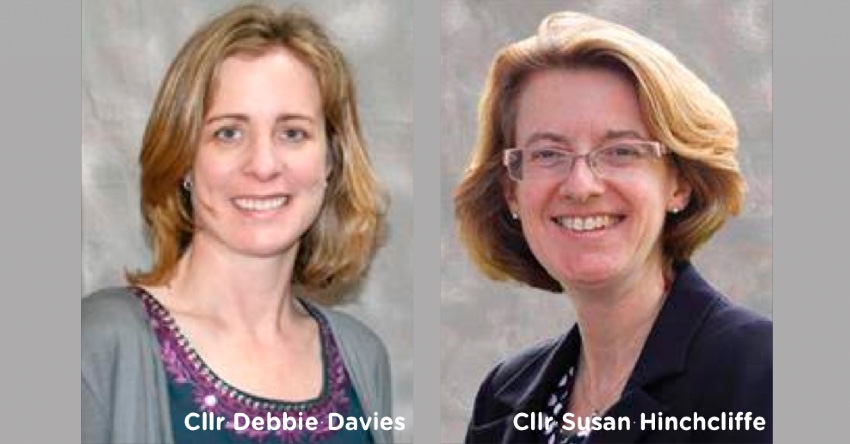 Proposals by local Conservatives to scrap plans to charge owners of high polluting vehicles to enter  Bradford city centre have been dismissed.

The Telegraph and Argus reports that during an at times heated debate during a meeting of Bradford Council on Tuesday 13 July, local Tories said the planned charges, which will come in when the city’s Clean Air Zone is introduced in January, could damage business in the city and hit taxi and private hire drivers, shop owners and small businesses.

But the leading Labour group hit back by claiming the Conservative Government had forced the Council’s hand.

The CAZ will see the most polluting commercial vehicles, including taxis and PHVs that do not meet certain emission standards, charged to enter the city centre, the Canal Road Corridor and parts of Shipley.

It will not impact private cars.

Government grants worth millions of pounds will be provided to owners of such vehicles to help them upgrade to cleaner engines.

It is being introduced after a ministerial order to the Council issued by Government in 2018, which called for the authority to reduce Bradford’s illegal levels of harmful air pollution by the end of 2022.

The proposals have been criticised, particularly by the district’s taxi and PHV drivers.

The Council recently announced it would be asking Government to allow them to reduce the daily charge for non-compliant taxis from £12.50 to £7.

Conservative Cllr Debbie Davies put forward a motion at the full Council meeting on Tuesday urging the Council to amend the CAZ to a non-charging zone, where people could get grants to upgrade their vehicles but would face no penalty if they continued to drive more polluting vehicles.

She said around 80 per cent of HGVs were already compliant, and argued that traffic levels were unlikely to rise to pre pandemic levels any time soon.

She also said new cycle lanes would lead to more people cycling to work, and the rise in popularity of electric cars were all reasons the CAZ plans should be reconsidered.

Presenting her motion Cllr Davies said: “It is unwise to bring in a charging CAZ that could push air quality problems elsewhere, lead to people making longer journeys and damage Bradford’s economy.

“The introduction of charging will lead to damaging and unintended consequences. it will lead to freight operators moving out of Bradford, or taking different routes, harming our smaller villages and towns.

“Operators may choose not to deliver to Bradford to avoid the cost.

“It will act as a disincentive for businesses to locate here or expand their businesses.”

She disputed the claim by the Labour group that the Government had ordered the Council to introduce a charging part of the CAZ.

Green Councillor Martin Love criticised the Tory motion and Labour’s request to reduce charges for non-compliant taxis, saying the parties were engaged in a “race to the bottom to placate one sector of the District’s economy because they are making noise.”

He added: “They should be standing up for the District’s children.”

In response to the motion Council leader Cllr Susan Hinchcliffe said: “The Government hasn’t said ‘would you like a Clean Air Zone? They have seen out pollution data and concluded that it is intolerable and not within legal limits and has commanded us by legal order to bring in a CAZ. There is no way the Government would allow a non-charging Clean Air Zone."

The Conservative motion was ultimately defeated, replaced with a Labour amendment that repeated the call to allow the taxi and private hire charge to be reduced to £7 a day and for Environment Minister Rebecca Pow, to visit Bradford district once the restrictions ease to talk to councillors of all parties about the directive for the CAZ.

Cllr Davies questioned why, if the Council wanted to reduce emissions, plans for an incinerator in Keighley had been approved in 2017.

Cllr Hinchcliffe pointed out that the decision was made by a planning committee made up of three different political parties, not by the Labour group.