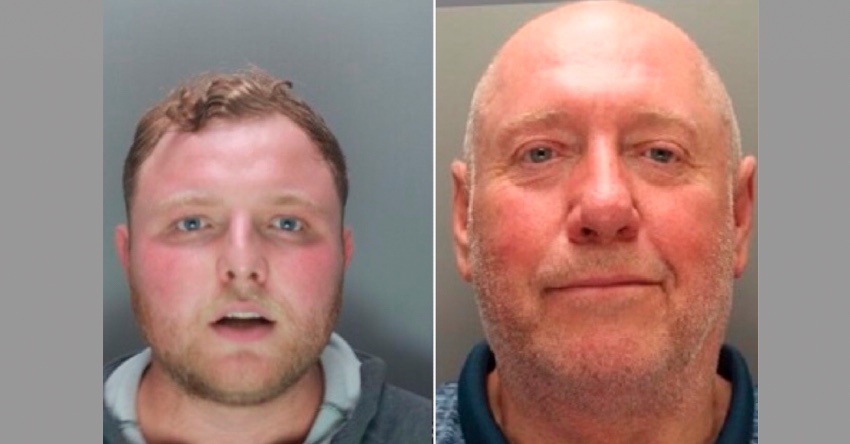 A PHV driver ferried cocaine across Merseyside as he worked as a drug dealer for an organised crime group (OCG).

According to the Liverpool Echo, Thomas Willis used a Volkswagen Passat to pick up fares while also dealing cocaine.

The 29-year-old drove a kilo of cocaine from the car park of a Wirral dentist, where he met one of the OCG leaders, Liam Bradley, back to his home in Eastham.

During a raid at his address the same day, officers discovered the 76% pure cocaine, worth up to £100,000, stashed in a Home Bargains bag.

Willis was jailed along with four other dealers who took part in the cocaine plot last week.

Gerald Baxter, prosecuting at Liverpool Crown Court, said: "Willis was a registered PHV driver, (as was Gary Clare) and their employment provided a legitimate cover in relation to their involvement in the supply of Class A drugs."

Mr Baxter explained that Liam Bradley, 29, pulled up behind Clare, 59, who got out and passed "an object through the driver’s window".

Two minutes later police watched as Bradley drove to Prenton Road East and walked to the dentist car park, getting into the Willis' PHV.

Bradley, who would organise the preparation, storage and transportation of drugs, spent four minutes in the vehicle before getting out.

Willis then drove to his home where officers discovered the block of cocaine and arrested him.

Officers also found scales, £3,480 and and 340 grams of creatine, which is often mixed with cocaine as a cutting agent.

Willis, now of no fixed address, was employed as a trusted courier by the OCG and was jailed for six years and six months for conspiracy to supply cocaine and possession with intent to supply cocaine. He has no previous convictions.

On June 25 police raided homes belonging to other members of the gang, and at Bradley's address in Prenton, they seized £5,000 in cash and jewellery including Rolex watches.

Liam Bradley, 30, from Prenton, who played a leading role in the OCG, organising the preparation, storage and transportation of drugs, was sentenced to ten years for conspiracy to supply cocaine and possession with intent to supply cocaine.

Gary Clare, 59, was employed as a courier for the OCG, and sentenced to eight years four months for possession of cannabis and being concerned in the supply of cocaine.

Stephanie Jones, 39, from New Ferry was sentenced to two years six months for possession with intent to supply Class A drugs, and being concerned in the supply of cocaine.

Gary Andrews, 47, of Birkenhead, was was sentenced to three years for possession with intent to supply Class A drugs, possession of amphetamine and being concerned in the supply of cocaine. He has no previous convictions.

Commenting on the sentencing, Detective Inspector Paul McVeigh said: "Today's results show that we at Merseyside Police will leave no stone unturned in pursuing individuals who involve themselves in serious organised crime."