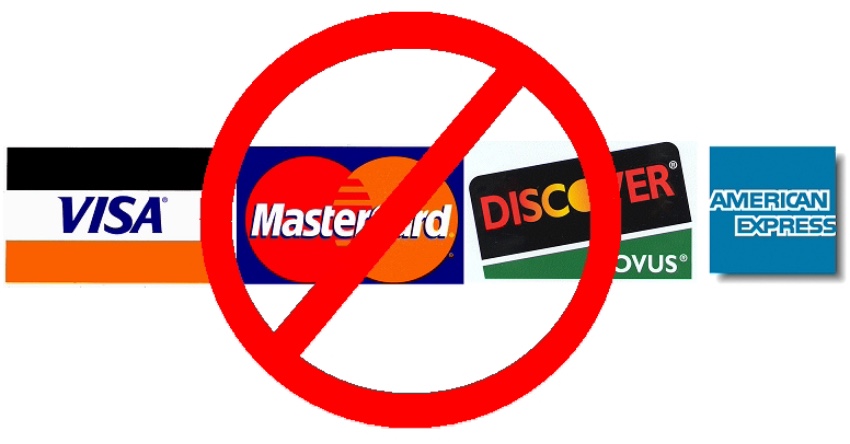 Plymouth taxi drivers are turning away passengers because they don't have cash - with one man refused three times because he could only pay by card.

According to PlymouthLive, Brett Squance, 50, said he and a friend were sent away by three cabbies on a rank on the Barbican on a Saturday night.

Brett had to walk to a cash machine and by the time he returned the rank was empty and they had to wait another 20 minutes.

He said: "This is appalling and a terrible advertisement for Plymouth."

Brett has reported his concerns to Plymouth City Council as the licensing authority.

It comes after a steep drop in the number of hackney carriage and private hire drivers after the pandemic and Brexit.

One company boss has already said that drivers could pick and choose when to work and so avoid late night city centre shifts.

Mr Squance had been on a night out and was surprised to see no taxis on the rank outside the Theatre Royal on Saturday July 3, once the show finished at 10pm.

So he walked to the Barbican with one of his friends and asked the first driver on the rank to take them to Tamerton Foliot, where he lives.

Mr Squance said the man refused, claiming he only wanted a local fare because he had another booking soon afterwards - and driving to the outskirts of Plymouth and back would take too long.

He added: "He should not even have been on the rank if he had another fare waiting."

Mr Squance said the next three drivers turned them away because they wanted cash.

He said: "In this day and age you get used to paying by card, whether you go to a pub in the middle of nowhere or to a beach hut. I think it is appalling.

"To think that the city centre is trying to attract people. I saw at least one of the drivers had a card reader."

But Roy Hamilton, Secretary of the Plymouth Licensed Taxi Drivers Association, said drivers had to pay card fees and their fares were set by the Government and the council.

He added: "We are not like private hire, we cannot charge what we like and simply put another £1 on the fare to cover the bank charge.

"We are like shops. A shop may only accept minimum £5 and £10 card payments because they want to make a profit on the sale."

Mr Hamilton said that shorter fares were particularly unprofitable when the payments were taken off.

Mr Hamilton told PlymouthLive back in February that he was aware of 40 licences being handed back to the council since the Covid pandemic.

Private hire drivers have reduced in number from 803 to 690, according to official figures.

But company bosses reckon the decline is far higher with some drivers remaining licensed but not actually active.

It has led some regular customers struggling to get a ride home during the evenings.