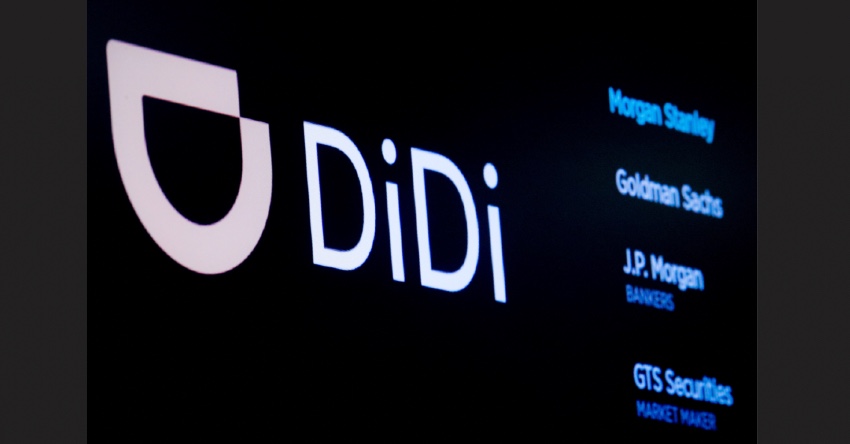 Didi, the Chinese taxi-hailing app, is to launch in Britain within weeks as it takes on US rival Uber in a battle for supremacy played out across the country’s roads.

The Telegraph reports that the Beijing-headquartered business has secured its first licences in Salford and Sheffield and is stepping up preparations to start carrying customers.

It comes as Didi faces a crackdown in China that has led to its forced removal from the nation’s app stores, prevented it from signing up new users and triggered a cybersecurity review, claiming the company had violated privacy laws.

Didi recently completed a £49bn US listing but Beijing’s intervention has since caused its shares to sink.

The company’s arrival in the UK creates a new challenger for Uber, alongside the likes of Bolt and Ola. Didi has been rapidly hiring across Britain, appointing staff in its London office and opening a base in Manchester.

Didi, China’s biggest taxi-hailing app, drove Uber out of the country in 2016, when the US firm sold its operations to the company after a bruising price war. Uber has a 12.8pc stake in Didi and both are backed by SoftBank’s Vision Fund.

Didi operates in 15 countries, mostly in Asia and central America. It launched in Russia last year and is also planning to start services in European countries such as France and Germany as part of a global expansion drive.

The business’s first operations in the UK are likely to be followed by licence applications in cities such as London in the coming months.

The company has been granted a one-year licence in Salford and a five-year permit in Sheffield, according to recent filings.

Didi is believed to have outlined plans to begin its services in a matter of weeks. However, it is unclear if pressure on the company from Chinese regulators will delay the launch.