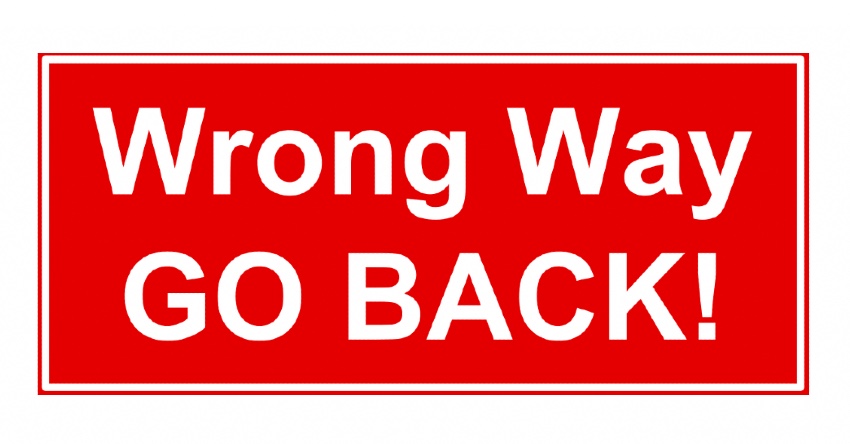 A taxi driver who drove the wrong way down the A419 towards a police car has been banned from the roads.

According to the Swindon Advertiser, Mustaf Mursal from Bedminster sped down the opposite stretch of the dual carriageway between Cirencester and Cricklade on February 13.

A police officer pursuing another vehicle caught the 35-year-old heading right towards the cop car.

After taking evasive action, the officer arrested Mursal and took him into custody.

The motorist pleaded guilty to dangerous driving and received an 18-month driving ban and an 18-month community order.

Plus, Mursal will also have to take an extended re-test when his disqualification ends and pass it before being allowed to drive again.