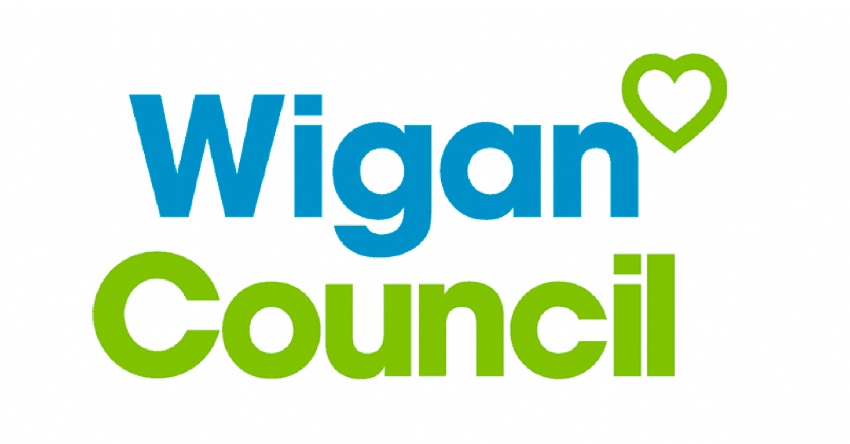 Taxi and PH drivers will be automatically suspended if they do sign up for regular checks on their criminal record, according to new rules at Wigan council.

The Manchester Evening News reports that private hire and hackney carriage drivers who do not subscribe to the DBS Update Service by December 1 will be suspended until they have signed up.

Drivers who do sign up for the service will be checked for criminal convictions and barring information on a weekly basis with a regular search of the system.

The DBS would search the system regularly to see if any relevant new information has been received about a driver and alert the council if it is required to check whether the driver is a 'fit and proper person'.

The service removes the requirement for new DBS certificates, reduces the administrative burden and mitigates potential delays in relicensing drivers.

It comes as Wigan council brings its rules up to date with the Statutory Taxi and Private Hire Vehicle Standards published by the Department for Transport.

The regulation committee approved the move at a meeting on Friday 9 July.

Councillors on the committee also unanimously agreed to implement a series of standards which are not already in place within the borough later this year.

However, they voted against allowing a smaller number of councillors to determine whether drivers should be suspended in individual cases.

Licensing officers asked the regulation committee whether they feel the council should explore creating a smaller sub-committee to deal with individual cases involving taxi or private hire drivers, proprietors and operators.

But the committee voted against the recommendation by six votes to four.

Speaking after the meeting, Labour councillor John Vickers explained why.

He said: "Something of this nature should be done by a proper full committee.

The Hindley Green councillor also spoke of the 'hypocrisy' of asking drivers to have regular DBS checks when some councillors have not had any themselves.

Under the new rules, all licensed drivers will have to provide evidence of their continuous registration with the DBS Update Service every six months.

Further proposals will be considered later this year as part of the Greater Manchester Minimum Licensing Standards which are set to be implemented.

The new rules come as a Clear Air Zone is due to come into effect across Greater Manchester next year following the approval of local authorities.

There will be funding available to help businesses upgrade their vehicles as well as the option to retrofit vehicles to make them complaint.

Regulatory services manager Julie Middlehurst said it is anticipated that this funding, which comes from the government, will be available from November.