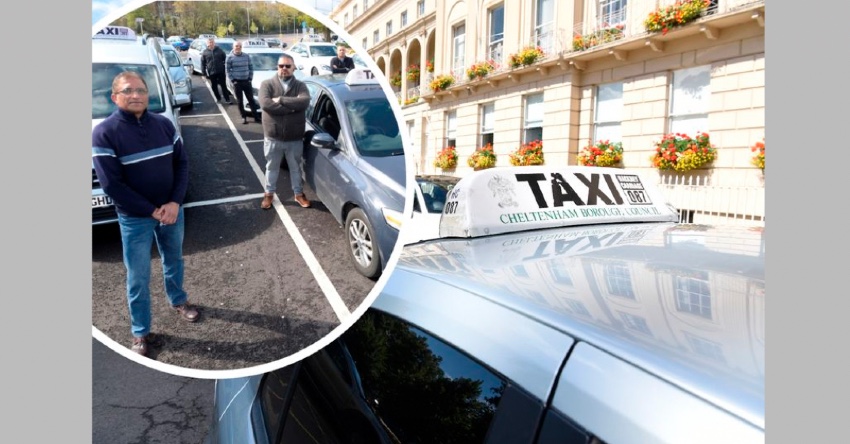 A petition signed by almost 800 people will be presented to Cheltenham Borough Council calling on the authority to reconsider its planned change to licensed taxis.

GloucestershireLive reports that the council agreed in 2018 that all hackney carriages in Cheltenham would have to be wheelchair accessible from January 2022.

They also say the pandemic has hindered their opportunity to save up the money needed for the upgrades.

Their petition, which has been signed by 793 people calls for the council to delay the implementation of the new policy until 2024.

“The council has been approached regarding the delay of the upcoming policy but has refused to show any understanding or compassion to the taxi trade,” the petition reads.

“Most drivers have not been able to work properly for a year now and have received very little in the way of financial support.

“[Cheltenham Borough Councillor Andrew] McKinlay has stated that the drivers have had enough time to save the money to buy a new wheelchair accessible vehicle but the reality is that most drivers have had to use any savings to get them through this year.

“If there is no delay to the policy many drivers will be forced out of work.

“We would also like to point out that councillors got an automatic one-year extension to their term of office due to this pandemic.”

There are currently 206 hackney carriage licences in Cheltenham, however only 66 of these are for wheelchair accessible vehicles.

The borough council says the licence holders have had sufficient time to plan and prepare for the changes.

They say that changing the implementation of this new policy would penalise licence holders who have already changed their saloon vehicles to WAVs.

And they say there is financial support available to the trade that is aimed at those affected by the pandemic.

Councillors will consider the petition and make a decision at a meeting on Monday June 21.