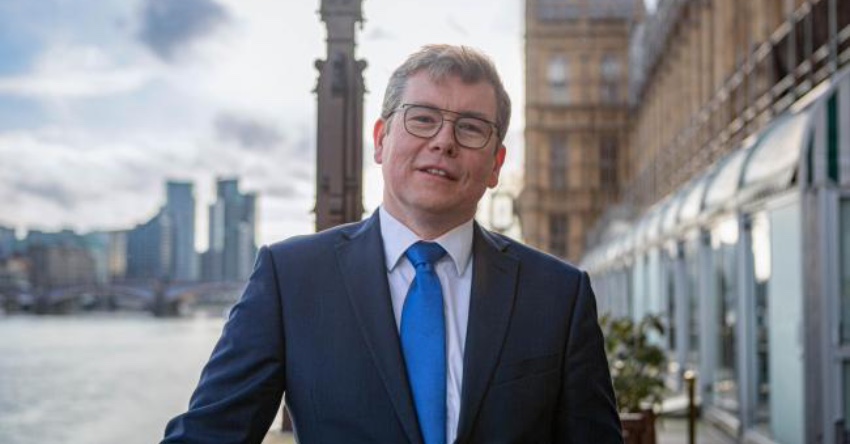 The MP for Darlington has introduced a private members bill aiming to overhaul the way taxi and private hire vehicle licensing happens.

Peter Gibson, who was one of 20 MPs to be drawn in a ballot to be able to present a bill this session, said the legislation was needed because of rapid innovation.

He presented the bill, which will get a second reading on September 10, on 16 June.

The full title of the bill is “Taxis and Private Hire Vehicles (safeguarding and road safety) Bill”.

Mr Gibson had asked members of the public to get in touch with him with their ideas after becoming one of the select few to introduce a private members bill this year.

He said: “There is a need across the country for an overhaul in the way taxi and PHV licensing happens. In an age of rapid innovation in mobility, digitisation, decarbonisation, and passenger safety, it is important that our legislation around taxi and PHV is fit to manage this evolution in public transport.

“There is an appetite among all MPs, regardless of party, to ensure that we as a Parliamentary body continue to ensure that all passengers are protected from unsuitable drivers who shouldn’t be driving.

“With the help of colleagues across the chamber, my Private Members Bill will ensure that the authorities can cooperate fully with one another to prevent unsuitable drivers taking the wheel and endangering our constituents across the country.”

The Government announced a schedule of sitting Fridays earlier this week, with the first Private Members’ Bill Friday now expected to take place on 10 September.

Priority in debating time is given to those MPs who have appeared near the top of the ballot, although all twenty bills will formally appear on the House of Commons order paper.

Private Members’ Bills are Public Bills introduced by MPs who are not government Ministers.

The successful MPs from this year’s ballot will now have their chance to make their mark on the law in the current session.